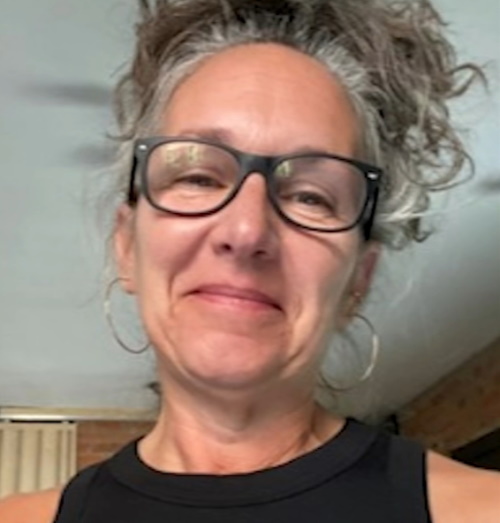 Update: The partial remains found near the Philadelphia International Airport have been positively identified as belonging to Elizabeth. Her husband, Stephen Capaldi, has been charged with her murder.

Earlier today investigators recovered human remains in a wooded area near the Philadelphia International Airport, an area where police had been searching for clues in Elizabeth Capaldi’s disappearance.

Multiple agencies were searching the area on Friday when a medical examiner, as well as a man in an orange jumpsuit arrived at the scene.

Records show that Elizabeth’s husband was taken into the Bucks County Correctional Facility on Thursday, though it was not immediately clear what charges he will be facing. He is reportedly cooperating with investigators, and led police to the remains the following day.

Sources told North Penn Now that police and cadaver dogs had been at the Capaldi home since late Thursday evening, searching the home and property behind it.

BREAKING: Law enforcement sources in Bucks and Delaware counties confirm to me the husband of missing Sellersville woman, Beth Capaldi, has been taken into custody. @CBSPhiladelphia pic.twitter.com/AavAT9J8gJ 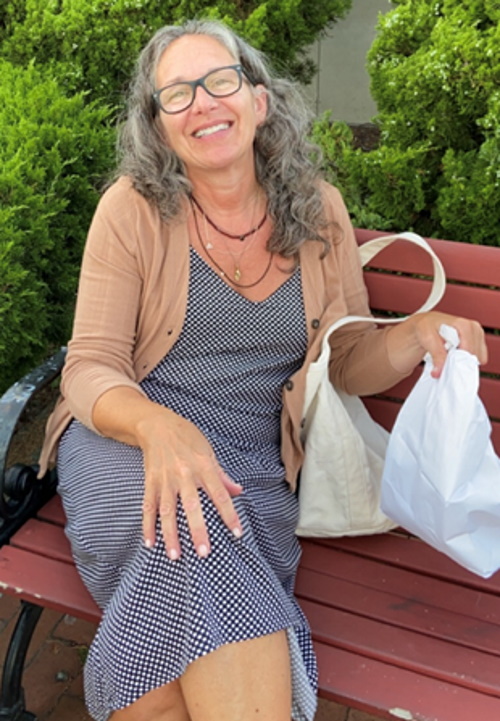 55 year old Elizabeth Capaldi was last seen by her husband in the early morning hours of October 10 at their home in Sellersville, Pennsylvania.

On October 12, 2022, Elizabeth’s adult daughter filed a missing person’s report with the Bucks County Detectives when she couldn’t contact her.

Elizabeth Capaldi’s vehicle, keys, and cellphone were left behind at home. Her wallet and a few other personal items were missing. According to NamUS, her husband says $13,000 in cash went missing from their home.

At the time of her disappearance, Elizabeth worked from home and was not known to travel out of the area unless she was running errands or out with family members.

If you have any information regarding the disappearance of Elizabeth Capaldi please contact the Bucks County Detectives at (215) 348-6354, or the Perkasie Borough Police at (215) 257-6876.