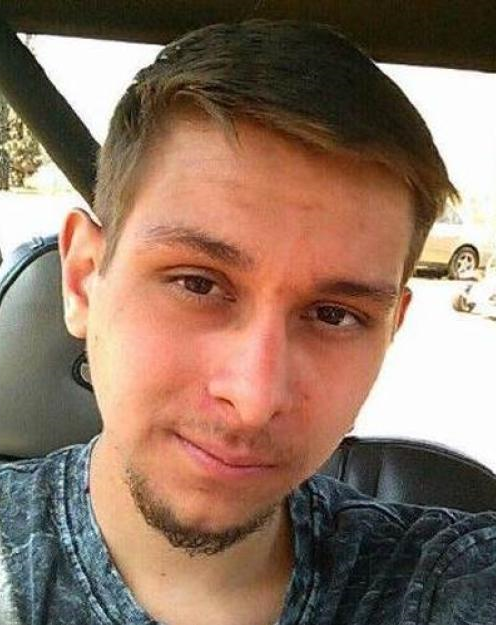 20 year old Elijah “Bear” Diaz was last seen on August 29, 2015 in El Cajon, California. He disappeared from his home in the 700 block of Joey Avenue in El Cajon, and hasn’t been seen or heard from since.

Elijah “Bear” Diaz was last seen the night of August 29, 2015 at approximately 10:30 pm when his mother dropped him off at his Joey Avenue home in El Cajon, California. He texted her at 11:19 pm that evening, which is the last time she heard from him.

When she came back at 4:00 pm the next day to check on him, Elijah was gone. She immediately reported him missing .

Elijah had vanished, along with his crutches, his 50’ TV, his bed sheets, the contents of a safe he kept in his room, and his red and black backpack which contained about a weeks worth of diabetic supplies.

Diaz left without his toothbrush, glasses, and cell phone charger.

Elijah’s phone was turned off on August 30, 2015. There has been no activity on his bank account, he has not reached out to any friends or family, and he has not been active on social media.

Search and rescue teams combed an area near Santa Ysabel where Elijah’s last cellphone signal had been traced, but the search turned up few cues. Investigators sprayed Elijah’s room with luminol, hoping to uncover evidence of a crime such as traces of blood, but came up empty.

Elijah had been suffering complications from his type 1 Diabetes in the weeks leading up to his disappearance. At the time he went missing he unable to walk or drive, and had been using crutches due to wounds on his feet. 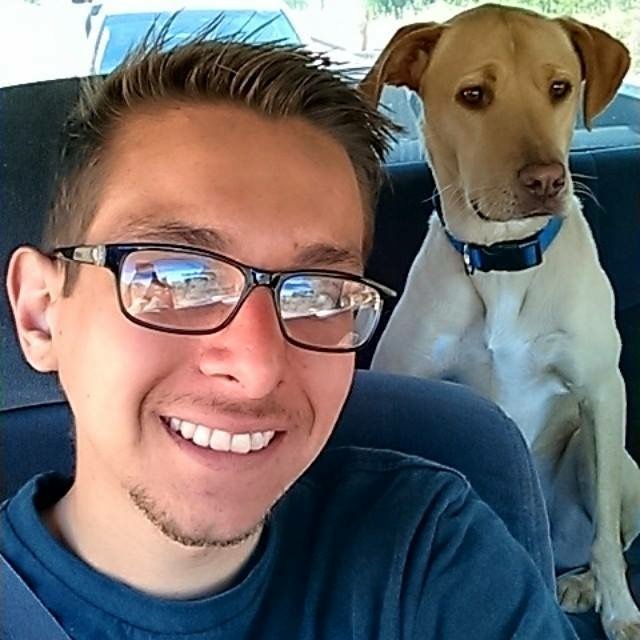 Elijah has a tattoo of a bear claw on his inner left forearm.

He was was last seen wearing white baseball shorts and a gray sleeveless shirt. He usually wears eyeglasses, but those were left behind when he disappeared.

Elijah has Type 1 diabetes and needs insulin. At the time of his disappearance his foot was seriously injured and he was using crutches to walk.

Due to his limited mobility at the time, Elijah’s family believes he was taken from his apartment. They say it’s uncharacteristic of him to leave without warning and not be in contact with them.

The circumstances regarding Elijah’s disappearance remain unclear, and his case is classified as endangered missing. His case remains unsolved.

There is a $50,000 reward being offered for information that leads to the location of Elijah.