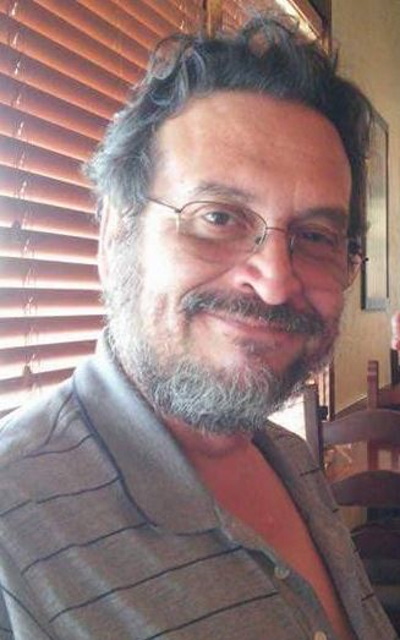 53 year old Edward Abeyta was last seen on June 29, 2016 in Rocky Ford, Colorado. He disappeared after getting into a car accident and saying he was going out for a walk to clear his head, and hasn’t been seen or heard from since.

Edward John Abeyta was born on April 30, 1963, and was a resident of Blue Springs, Missouri at the time of his disappearance.

He is a veteran of the U.S. Air Force, and had been married for over 25 years.

Edward is bi-polar and suffers from depression. He had not been taking his medication at the time of his disappearance.

In the early morning hours of June 24, 2016, Edward Abeyta left for a trip to a family cabin, and went missing on his way back home.

He left Lumberton, New Mexico, and got into a serious car accident that totaled his vehicle on the morning of June 29, 2016.

His vehicle was towed, and the tow truck driver dropped Edward off at the Uptown Video Store in Rocky Ford, Colorado around 4:00 pm. The video store had a bus stop, and Edward planned to buy a bus ticket back to Kansas City, Missouri.

The bus in this location only comes once a day, so he would have had to wait until early the next morning to catch a ride back home.

Around 7:00 pm Edward was complaining of a bad headache, and said he was going to go out for a walk to clear his head. Edward never returned, and hasn’t been seen or heard from since.

He left his cell phone and all of his personal belongings behind, except for his driver’s license and debit card.

Edward may be suffering from amnesia, disorientation, or confusion due to a head injury.

The location of Edward John Abeyta, and the circumstances surrounding his disappearance, remains unknown. His case is classified as missing and remains unsolved. 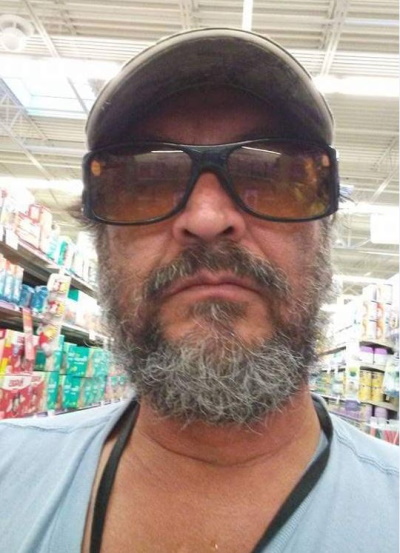 Hispanic male born on April 30, 1963. Edward has black hair with some grey, brown eyes, stands 6’3 tall and weighs 200 pounds. He had a full beard and mustache at the time he went missing.