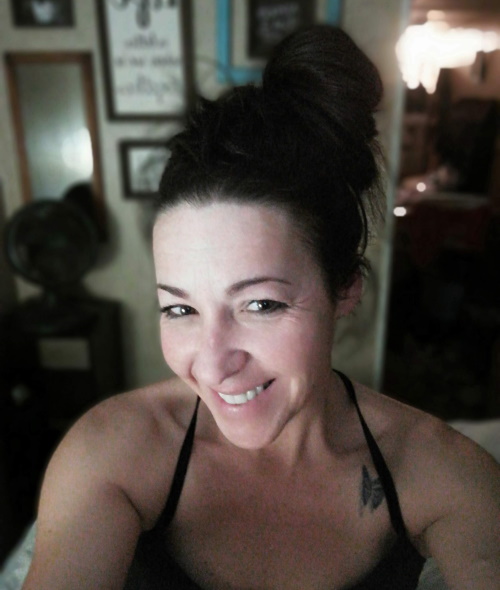 47-year-old Echo Lloyd was last seen in Edwards, Missouri on May 10, 2020. She disappeared from her rural lake home on Mother’s Day.

Echo Michelle Lloyd was born on May 23, 1972, in Harrisonville, Missouri. She has four children and three grandchildren. Lloyd graduated from Pleasant Hill High School and was a lifelong resident of Pleasant Hill, Missouri.

In early fall 2019, Lloyd moved to the rural community of Edwards, Missouri, about sixty miles away, after amicably separating from her ex-husband.

At the time of her disappearance, Lloyd was living alone in a house on a 10-acre property near a lake in Edwards, Missouri. She spent her time renovating the house and working on various home projects.

On the evening of May 9, 2020, the day before Mother’s Day, Echo Lloyd spoke on the phone with her adult daughter, Kelsey Smith.

At 3:00 pm on May 10, 2020, Kelsey stopped by her mother’s house in Edwards, Missouri to wish her a happy Mother’s Day. However, no one answered the door and Echo’s car was not in the driveway.

Kelsey left flowers and a Mother’s Day card on the back porch with a note asking her mother to call her. For the next five days Kelsey attempted to contact her mother but all calls went straight to voicemail.

On May 15, 2020, Kelsey grew concerned and went back over to her mother’s house around 10:30 am. This time around, her locked car was parked in the driveway.

Upon knocking on the door and receiving no response, Kelsey broke in through a window, but Echo Lloyd was nowhere to be seen. Echo Michelle Lloyd has never been heard from again.

Kelsey Smith filed a missing persons report with the Benton County Sheriff’s office when she was unable to find her mother.

Echo’s cigarettes and lighter were found on a nightstand in her bedroom. Her purse and wallet containing her ID and some cash was found on the floor. However, her car keys, pistol, cellular phone and medications disappeared with her.

According to her daughter, the house was found in a state of disarray with a pile of trash and moldy food lying about. Echo had Obsessive-Compulsive Disorder and was known to keep her house neat. The air conditioner was also on full blast.

On May 10, 2020, Echo was reportedly spotted by multiple people at a Dollar General store in Warsaw, Missouri. Furthermore, a Walmart receipt dated to May 10 with her signature on the bottom was also found in the house.

Authorities believe Echo returned home on the 10th after her daughter left the flowers on the back porch and parked her car in the driveway.

Her phone record, bank account, and social media have had no activity since her disappearance. Echo disappeared with her medication, which she was taking for unspecified reasons, but hasn’t refilled her prescriptions since.

According to her family, Echo had previously complained about her neighbor’s possessive behavior and was not sure how to approach him about that. The man, whose name has not been released publicly, denied any involvement in her disappearance.

Foul play is suspected in Echo Lloyd’s disappearance. A $7,000 reward is being offered for any information about Echo Lloyd’s whereabouts.

The circumstances of Echo Lloyd’s disappearance remain unclear and her case is currently classified as missing. Her case remains unsolved. 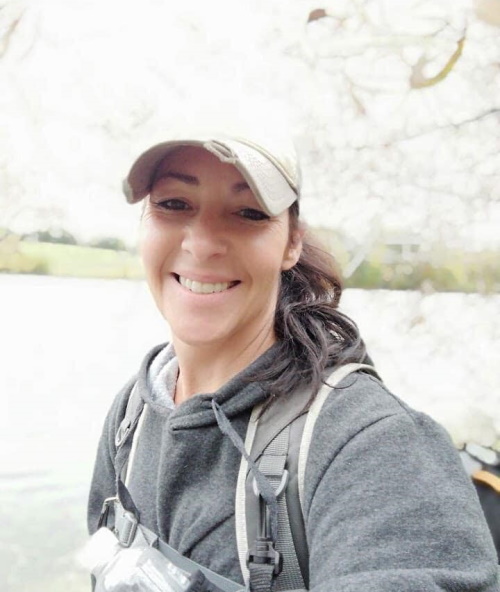 Distinctive Physical Features:
Echo has the following tattoos: “Let it be” and birds on her right forearm; the names of her four children: Kelsie, Kace, Kaitlyn and Kylie on her right wrist, a blue survivor ribbon on her wrist, a rose on her ankle, and a butterfly on the right side of her chest.