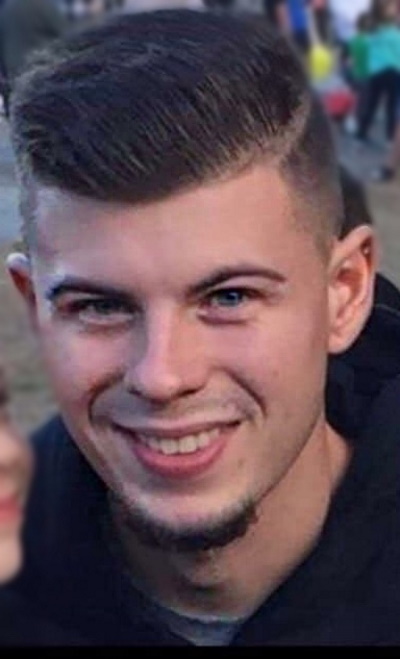 27 year old Dylan Sanford was last seen in Somersworth, New Hampshire on December 5, 2018. He disappeared after taking a trip to a local convenience store, and hasn’t been heard from since.

At the time of his disappearance Dylan ran a carpet installation business. He was in the process of moving to Salem, but never made it there.

Shortly before he went missing Dylan had completed a thirty day drug rehabilitation program. His family believes he is deceased, and that his disappearance may have been drug related.

He was in close contact with his four year old son, and his family states he would not abandon him.

On December 4, 2018, Dylan Sanford spend the night at a residence on Market Street in Somersworth, New Hampshire.

Between 6:00-7:00 pm on December 5, 2018, he left the Market Street residence to get cigarettes at a local convenience store (either the Borderline Beverage store or the Stateline Mini Mart). Dylan Sanford never returned.

Later that evening he called the mother of his four year old son, telling her he had accidentally overdosed and had to be revived with Narcan. This is the last communication anyone had with Dylan.

There has been no activity on Dylan’s cell phone since he went missing.

Three days after Dylan disappeared his wallet was found in a yard about a half mile away from where he was last seen. The only thing inside the wallet was a medical identification card belonging to his son’s mother.

In September 2019 graffiti messages appeared throughout the Tri-Cities area of New Hampshire, claiming Dylan had been murdered and identifying three men as being responsible.

Somersworth police investigated the messages and interviewed those who were named as being responsible, though they say their investigation remains a missing person’s case rather than murder investigation.

In September 2019 authorities searched a residence in the 100 block of Franklin Street in Somersworth after receiving a tip that Dylan was there. However, their search came up empty.

The location of Dylan Sanford, and the circumstances surrounding his disappearance, remains unknown.

Family members say Dylan would never leave voluntarily due to his young son.

Dylan’s case is classified as endangered missing and remains unsolved. 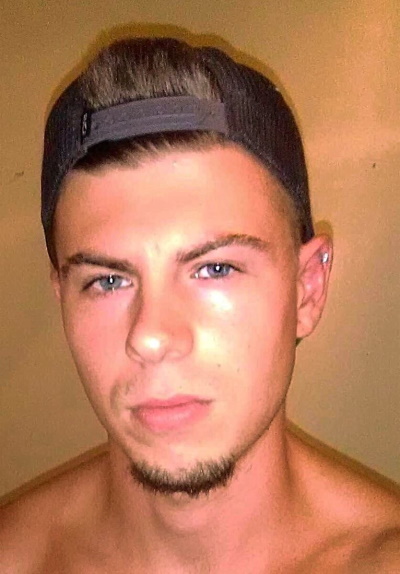 Dylan has several tattoos; the Serenity Prayer on his ribcage, roman numerals on the inside of his forearm, a cross on his back, “Only the Good Die Young” on his chest, and an unknown tattoo on his upper arm.

At the time of his disappearance Dylan’s hair was short and spiky and he had hair on his chin.

Clothing & Accessories:
Dylan was last seen wearing a black jacket with some red and white on it with a yellow stripe on the inside, a grey and black trucker style baseball hat with “RV” on it, blue jeans, and black Jordan sneakers.

If you have any information regarding the disappearance of Dylan Sanford please contact the Somersworth Police Department at (603) 692-3131, or the anonymous tip line at (603) 692-9111.