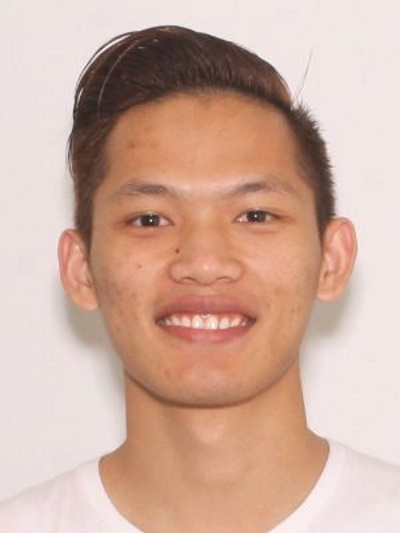 21 year old Dustin Pham was last seen in St. Petersburg, Florida on March 5, 2020. His car was found abandoned on top of the Skyway Bridge at 3:45 am, but Dustin was nowhere to be found.

At approximately 3:45 am on March 5, 2020, Dustin Pham’s abandoned car was found on top of the Sunshine Skyway Bridge in St. Petersburg, Florida.

A witness came forward, stating they saw a person jump from the bridge two hours earlier.

Authorities searched the water around the bridge, but found no trace of Dustin. His case is classified as lost/injured missing.

The location of Dustin Pham, as well as the circumstances regarding his disappearance, remains unknown.

There are few details available in Dustin’s case, and it remains unsolved.

It is unknown what Dustin was wearing at the time of his disappearance.

If you have any information regarding the disappearance of Dustin Pham please contact the Hillsborough County Sheriff’s Office at (813) 247-8200.