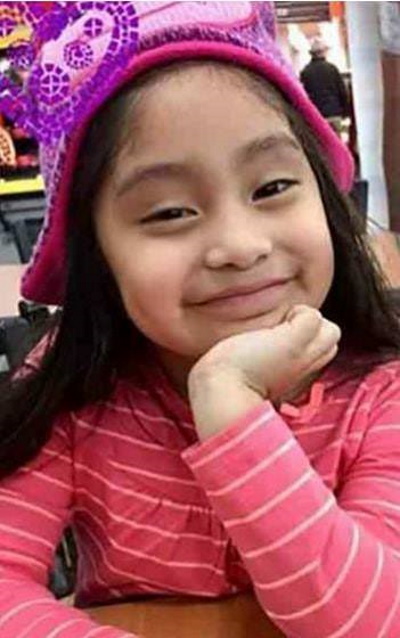 5 year old Dulce Maria Alavez was last seen in Bridgeton, New Jersey on September 16, 2019. She disappeared from Bridgeton City Park and is believed to have been abducted.

On the afternoon of September 16, 2019, Dulce Maria Alavez and her 3 year old brother Manuel were playing on the swings at Bridgeton City Park on Burt Street, located behind Bridgeton High School.

Their mother, Noema Alavez Perez, was sitting in her car about 30 yards away helping her younger sister with her homework when the 3 year old returned to the car without Dulce around 4:30 pm, crying because he didn’t know where his sister had gone.

Worried her daughter had been abducted, Perez called family members to come help search for her then called 911 to report her daughter missing.

More than 100 police officers were part of a search party who looked in the nearby woods, but found no trace of Dulce.

Dulce’s mother was told by others at the park that Dulce and Manuel had been approached by a man at the park while they were eating ice cream. Someone reportedly threw Manuel’s ice cream to the ground, while Dulce ran away.

According to witnesses, Dulce may have been abducted by a light skinned, possibly Hispanic male driving a red van with tinted windows. He is described as 5’7 tall, 30 – 35 years old with a thin build and acne on his face. He was wearing orange sneakers, red pants, and a black shirt at the time of the reported abduction.

The day after Dulce vanished an Amber Alert was issued, listing the unidentified man in the red van as the suspect in her disappearance.

A month later, on October 15, 2019, police released a composite sketch of the suspect, based on the account of another witness who came forward. The witness said the man was driving a red van, and had one or two young children under the age of 5 with him. He was reportedly wearing a white t-shirt, blue jeans, and a white baseball hat.

A week after Dulce’s disappearance, she was listed on the FBI’s “Most Wanted” list of kidnapped and missing children.

During an appearance on the Dr. Phil show in 2019, Dulce’s mother talked about the suspicion aimed at her family, and said she had been given a polygraph test during the investigation. She also said she believed and old friend may have been responsible for her daughter’s disappearance, though police later said there was no substantial evidence implicating the individual she named.

In 2020 a false claim that Alavez had been located deceased was sent to Bridgeton Police and spread on social media. The rumor was spread after police in Austintown, Ohio conducted a search of an area based on an unsubstantiated tip they received. Investigators found no trace of Dulce in the location.

In 2021, the Cumberland County prosecutors and the National Center For Missing & Exploited Children released age progression photos showing what Dulce may look like today, in hopes of obtaining tips from the public about possible sightings. 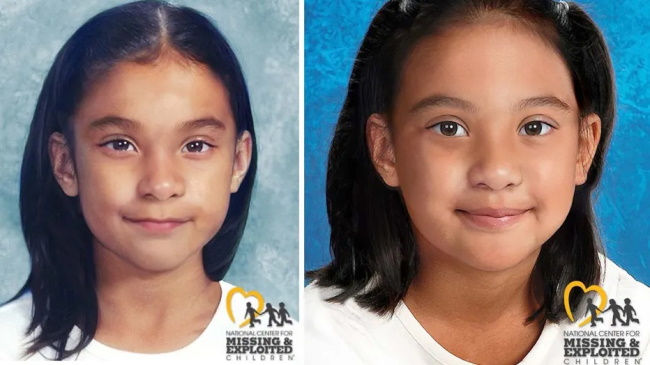 The location of Dulce Maria Alavez, and the circumstances surrounding her disappearance, remains unknown.

Police have not named any suspects in her case. A $75,000 reward is being offered by the FBI for information that leads to her discovery. 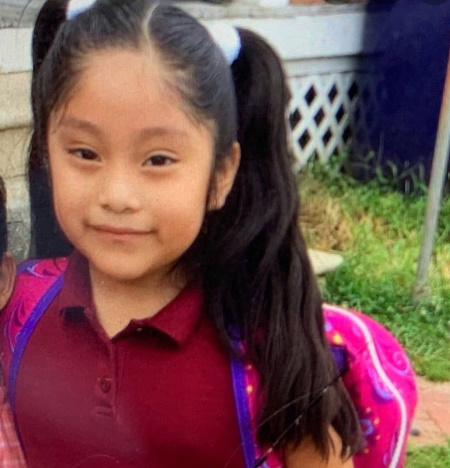 Hispanic female born on April 25, 2015 with black hair and brown eyes. At the time of her disappearance she was 3’5 tall and weighed 40 pounds.

She was last seen wearing a yellow shirt with an elephant on the front, black and white pants with flowers and butterflies on them, and white sandals.

If you have any information regarding the disappearance of Dulce Maria Alavez please contact the Bridgeton Police Department at (856) 451-0033.

A $75,000 reward is being offered for information that leads to an arrest in Dulce’s case.