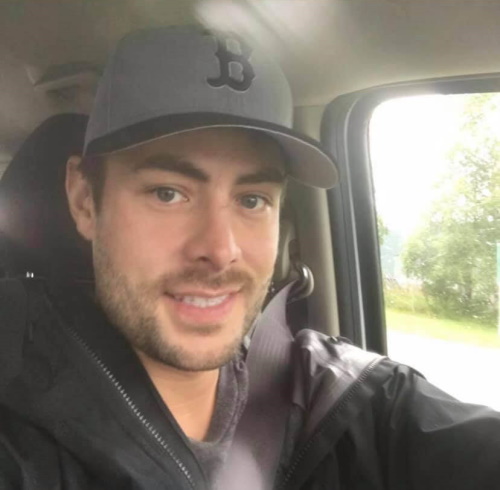 34-year-old Doren Sanford was last seen in Fairbanks, Alaska on August 28, 2020. He disappeared while searching for his Rottweiler dog.

Doren Lyle Sanford was born on September 25, 1985. He grew up in Tok, Alaska, alongside his large extended family.

Described as adventurous, Sanford loved the outdoors and often shared his adventures with his Rottweiler companion, Groot.

At the time of his disappearance, Sanford lived in Anchorage, Alaska where he worked as a heavy equipment operator/laborer. Additionally, he recently started his own business, Sanford Home Repair & Remodel.

During August 2020, Sanford was staying with friends in Fairbanks when he learned that some interesting land was available to purchase in town. His Rottweiler Groot went missing shortly before his disappearance.

On the afternoon of August 28, 2020, Sanford was last seen on Airport Road in downtown Fairbanks, Alaska, where he was searching for his missing Rottweiler dog, Groot.

Sanford never came back, and has never been heard from again.

On September 14, 2020, his family filed a missing person’s report with the Alaska State Troopers in Fairbanks when no one heard from him in two weeks.

Sanford’s phone record, bank account and social media have had no activity since he disappeared.

Early in the investigation, authorities followed up on a tip that Sanford’s Rottweiler Groot may have been euthanized at a local dog shelter in Fairbanks. However, the dog in question was described as being very violent, a behavior that was never described to Groot.

Authorities believe they have spoken to people that are withholding information on Doren Sanford’s disappearance. A young woman, who reportedly knows what happened to Sanford, has given information to people in the community that places her with him.

Anyone who may have spotted a Rottweiler, with a tail that is not cropped, in the Fairbanks area during mid-September 2020 is asked to contact authorities.

The circumstances of Doren Sanford’s disappearance remain unclear and his case is currently classified as missing. His case remains unsolved. 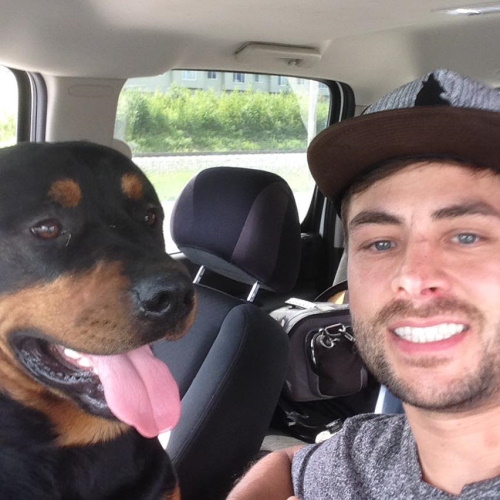 If you have any information regarding the disappearance of Doren Lyle Sanford please contact the Alaska State Troopers at (907) 451-5100 or the Fairbanks Police department at (907) 450-6500.