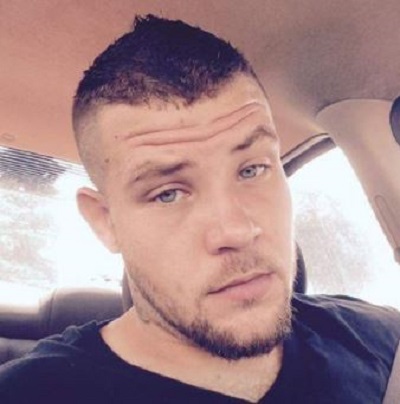 31 year old Donnie Martin III was last seen on August 3, 2017 in Madison Heights, Michigan. He left his job around noon, located near 10 Mile Road and Dequindre Road, and hasn’t been seen or heard from since.

On August 3, 2017, Donnie Martin III went to his tree trimming job in Madison Heights, Michigan, located near 10 Mile Road and Dequindre. Around 11:30 am he left on foot after getting paid.

He was offered a ride home by his brother in law, but Donnie declined, saying he’d walk instead. He hasn’t been seen since.

The last person who spoke to Donnie was his girlfriend, when he sent her a text about 20 minutes after he left work. Both she and Donnie’s family tried reaching him by phone, but were unable to make contact with him.

At 11:00 pm the next day Donnie was reported missing by his father.

Attempts to trace Donnie’s cell phone signal were made by police, but to no avail.

Authorities canvassed the area between Seven Mile and Eight Mile roads on John R Road, and west to Woodward Avenue, asking around if anyone recognized him. Photos were also provided to police in Detroit and Hamtramck.

Donnie’s family has been working with the police and Crime Stoppers, putting up missing person flyers all over Detroit and Madison Heights.

Police say Donnie is known to frequent the area of John R Street and State Fair Avenue in Detroit, and that he may have gone there before he disappeared, but they have not found concrete evidence as to his whereabouts.

Authorities don’t know whether this is a case where Donnie left on his own and doesn’t want to be found, or whether foul play was involved.

His family is worried that his opiod addiction could be the reason why he went missing. His addiction started after he got hurt a couple of times on the job, leading to him being prescribed pain pills.

Donnie’s case is classified as endangered missing and remains unsolved. 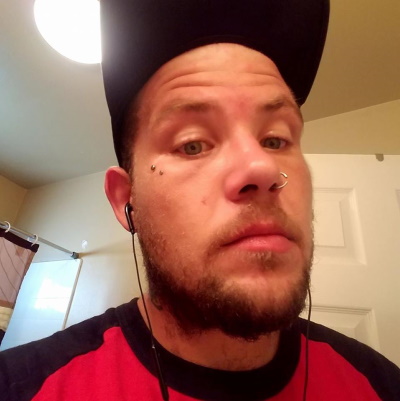 He has a tattoo of “Martin” on his lower back in all caps, Chinese writing on his neck, and multiple tattoos on his hands and arms. He has a piercing below his right eye and his left nostril is pierced.

Crime Stoppers is offering a cash reward of $2,500 for information that leads to the arrest of the person or persons responsible.