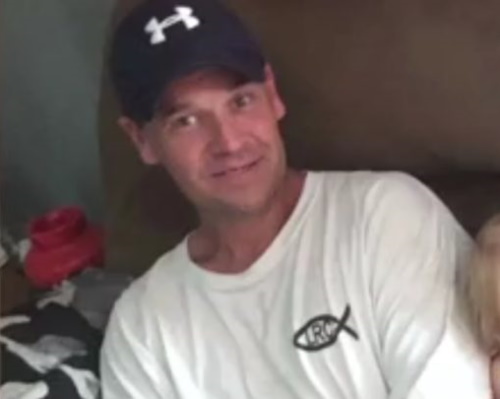 40 year old Donald Westfall Jr. was last seen on the evening of June 26, 2018 in Boonville, Indiana. His abandoned vehicle was found early the next morning in Chrisney, Indiana.

On the evening of June 26, 2018, Donald Westfall Jr. was seen on surveillance footage at the Circle K store in Boonville, Indiana. He was with a few individuals, and it appears they headed east after leaving the store.

The van was found undamaged with the keys still in the ignition, however the battery had been removed.  A burner phone was located inside the vehicle, but it held little information.

The vehicle was towed to an impound lot rather than examined.

Authorities conducted multiple searches in the area, but no further trace of Donald was found.

The individuals who were with Donald at the Circle K on the night he went missing were questioned by police and failed multiple polygraph tests, but no suspects have named in his disappearance.

There has been no activity on Donald’s bank account or cell phone since he went missing.

Due to his history of substance abuse, his family says authorities did little investigating, assuming he was a runaway addict who did not want to be found.

The location of Donald Westfall Jr., as well as the circumstances regarding his disappearance, remains unknown.

Foul play is suspected in Donald’s disappearance, and his case is classified as missing under suspicious circumstances. His case remains unsolved. 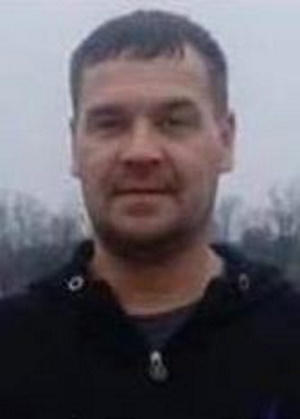 Caucasian male with brown hair and blue eyes. Goes by the name “Donnie.”

There is a $5,000 reward for any information leads to an arrest and conviction in Donald’s case. 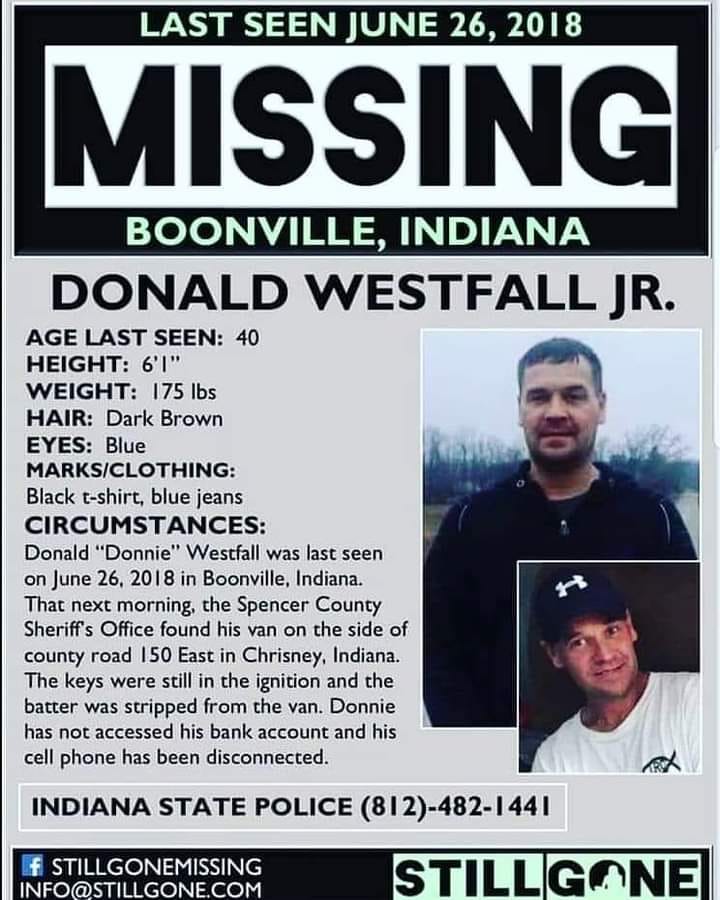