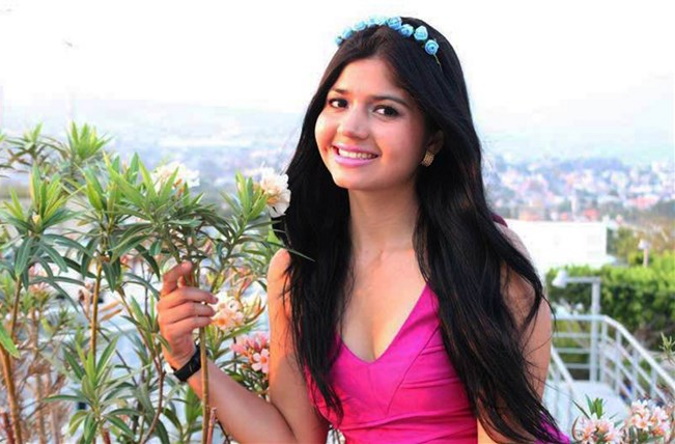 Male DNA evidence has been recovered from a coin found in Hobble Creek Canyon, near where Elizabeth Salgado’s remains were discovered in 2018.

The 2006 penny was found in July of 2019 by Jason Jensen, co-founder of the Utah Cold Case Coalition. He was using a metal detector on the makeshift gravesite where Elizabeth’s body was found when he came across the coin. It is unknown whether the penny was left there before, during, or after her body was left in the canyon.

The coin was sent off to their lab for testing where experts were able to extract male DNA. After further analysis it will be used to develop a Ged-match profile, the same technology that was used to find the Golden State Killer.

Elizabeth Salgado moved from Mexico to Utah in 2015 to study English after serving a Mormon mission. At the time of her disappearance she had lived in Provo for a month.

She was last seen on April 16, 2015 in Provo, Utah, leaving the Nomen Global Language Center. She disappeared while heading back to her apartment, which was located a mile and a half away. On the walk home she texted her sister and an uncle, both texted her back but never got a response.

Salgado’s remains were located in a remote area of Hobble Creek Canyon in May 2018. Investigators believe she was taken to site by her killer before or after she died. A cause of death has not been determined, but her case is being investigated as a homicide. Authorities said her body appeared to have been exposed to the elements for years.

The break in the case came on May of 2018, when a man discovered remains in some bushes in Hobble Creek Canyon above Springville and contacted the Utah County Sheriff’s Office.