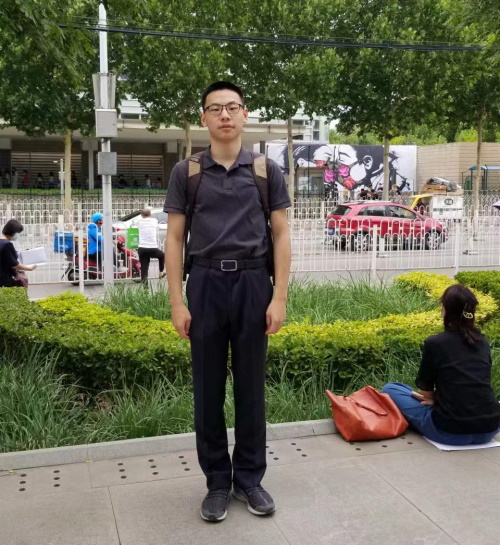 Three months after he went missing, 20 year old Diwen Fan has been found safe. Fan, a University of Chicago Student, went missing back in May 2022 and has been safely reunited with his family, according to U of C school officials.

Fan was found after spending two months working at a charitable organization in Los Angeles, according to his family’s attorney.

School officials made the announcement earlier today, stating “he and his family visited campus today to show their gratitude to the entire university community,” and that “the university will continue to support Diwen and his family moving forward.”

Fan disappeared on May 5, 2022 after leaving his dorm room. He was captured on surveillance video riding his bike at 5:15 pm near his dorm at 61st and Woodlawn.

At the time of his disappearance Diwen Fan had recently moved to Chicago from China, and was about to start his junior year studying biology at the University of Chicago.

His family found a Greyhound bus ticket under Diwen’s name from Chicago to San Antonio, but it’s unclear if he used it. It does not appear he completed the last part of the trip from Dallas, and there’s no proof he ever left Chicago.

In June his family posted a $10K reward for credible information in his disappearance.