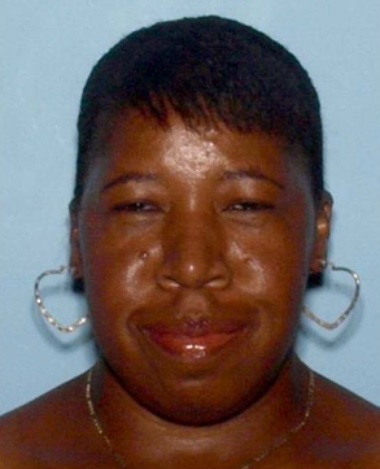 44 year old Diane Fields was last seen on November 6, 2014 at her residence in East Dublin, Georgia. She disappeared from her home under suspicious circumstances, and hasn’t been seen or heard from since.

Diane was last known to be alive at her residence at 204 Celia Drive, in East Dublin, Georgia on the evening of November 4, 2014.

At the time she and her fiance had lived at the home in East Dublin for approximately six months.

She was reported missing on November 6, with her fiance claiming to have last seen her that morning before he left for work.

According to her fiance, Diane did not go to work that day because she wasn’t feeling well. He told investigators when he came from work he found the back door of their house kicked in, one of the bedrooms in disarray, and a knife lying on the floor in the hallway.

Police searched the residence and found all of her personal items inside, but Diane was nowhere to be found.

According to investigators it appeared that the backdoor to the residence had been broken out, not in, and they suspect it was a staged burglary. There was no blood or signs of a struggle found in the home.

Diane’s fiance has been named a person of interest in her disappearance. He’s been questioned multiple times, though no charges have been filed.

Foul play is suspected in her disappearance. Her case remains unsolved. 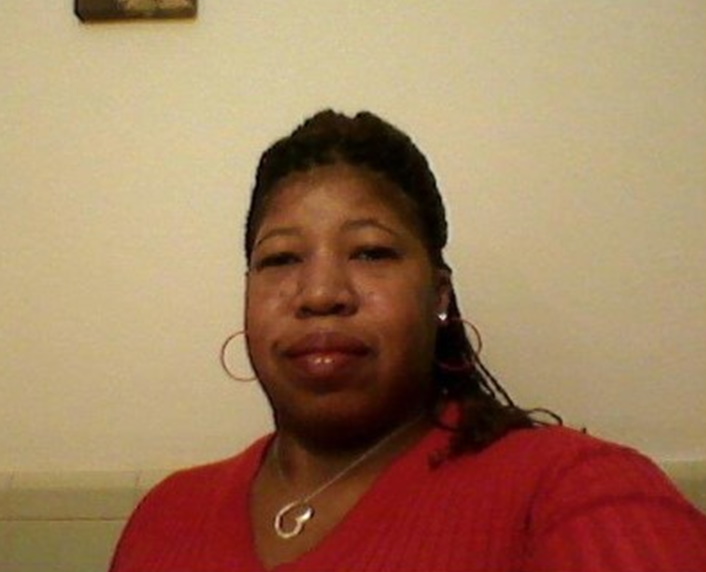 The Georgia Bureau of Investigation is offering a $5,000 reward to anyone with information leading to Diane’s discovery.