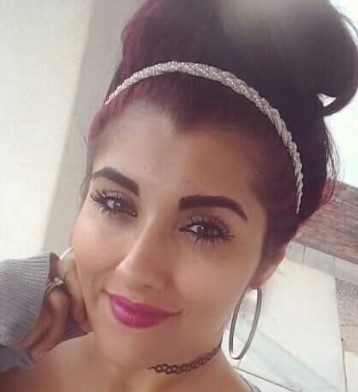 31 year old Diana Rose Alejandre was last seen in Winterhaven, California on April 29, 2020. She disappeared from the home she shared with her girlfriend, leaving her purse, cell phone and personal belongings behind.

On June 30, 2020, the Imperial County Sheriff’s Office was contacted about Diana’s disappearance. The missing persons report was made by Diana’s aunt after her family realized no one had been in contact with her for several months.

Diana, a mother of five, had last been in contact with her family in April of 2020. However, the Imperial County Sheriff’s Office believes she went missing in early May, disappearing from the home she shared with her girlfriend, Danielle Medeen. Diana’s cell phone, purse, and personal belongings were left behind. She hasn’t been seen or heard from since.

The Sheriff’s Office says Diana has been known to travel back and forth between Yuma, Winterhaven, and Mexico.

Diana’s family doesn’t believe she would walk away from her family without any contact. Her children are currently with their father in Yuma.

Little information is known regarding Diana’s case, and it’s currently being treated as an active missing person’s investigation. Her case remains unsolved. 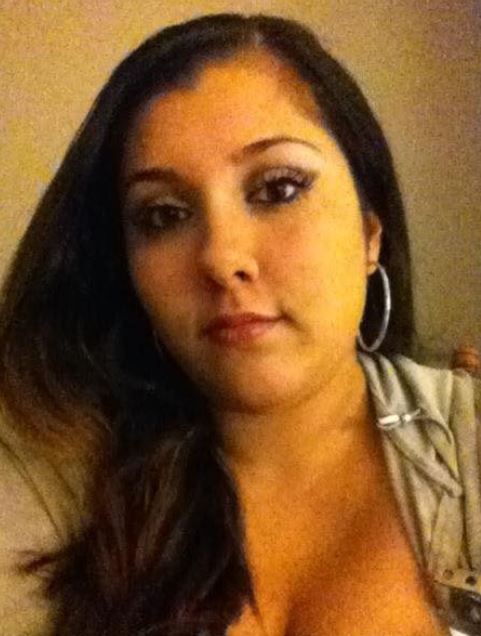 Diana has several tattoos; “gavino” on her right ankle; “Jose” on her left upper back, “Isabella”, “Valarie”, “Evelyn”, Micheal”, “Nathaniel” written horizontally going down top side of right arm, a heart with devil horns and “chamuco” under it on her inner right wrist, and the queen of hearts symbol on her inner left ring finger.

If you have any information regarding the disappearance of Diana Rose Alejandre Garcia Gonzalez please contact the Imperial County Sheriff’s Office Investigation Unit at (442) 265-2105, or the Yuma Police Department at (928) 373-4700.