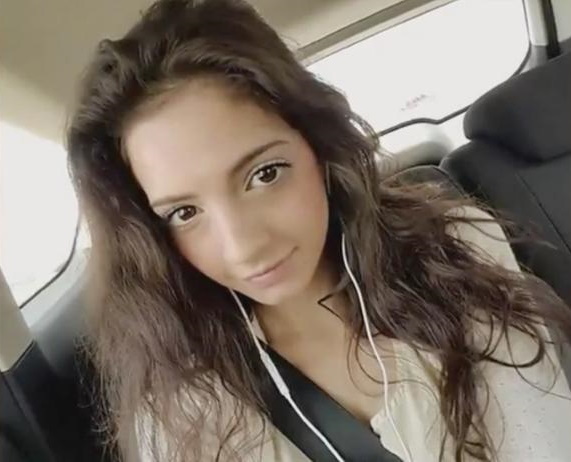 18 year old Desirea Ferris was last seen on May 2, 2017 in Liberty Missouri. She texted her sister at 1:00 am, stating that she was on her way home. Desirea never made it home, and hasn’t been seen or heard from since.

Early in the day of May 1, 2017, Desirea and her sister were picked up from their home in Liberty, Missouri by a man named Robert Jason Keegan, whom they both knew.

At approximately 4:30 pm Desirea was dropped off at a McDonald’s on 31st Street and Van Brunt Boulevard in Kansas City, Missouri. Some accounts state that her sister was dropped off at home, while others say she also got out of the car at the McDonalds with Desirea.

According to records a man named Mark Azola picked up Desirea and a female friend from McDonalds. The records then indicate the female friend was dropped off at another McDonalds location nearby, while Desirea stayed with Mark.

When interviewed by police Mark Azola claimed he took Desirea to his house on Highland Street located in the Marlborough neighbourhood of Kansas City. Between the hours of 10:20 – 11:00 pm Desirea sent 23 text messages to Robert Keegan while at Mark’s residence.

At approximately 1:00 am on May 2, Desirea texted her sister to let her know she was on her way home. About an hour later, Ferris made her last known phone call to an unknown person, someone she would text a few hours later.

At 3:00 am Desirea accessed her Facebook account with her phone. At 5:14 am Desirea sent her final text to the unidentified person she made a call to a few hours prior. Desirea Ferris has not been seen or heard from since.

There is a $12,500 reward for information leading to an arrest and conviction in Desirea’s case.

On April 27, 2022, a mushroom hunter found human remains in Ray County, about 30 miles from where Desirea was last seen. It is unknown if they belong to Desirea.

Her family has been notified, and the DNA results are expected to come back in seven weeks.

The location of Desirea Ferris, as well as the circumstances surrounding her disappearance, remain unknown. 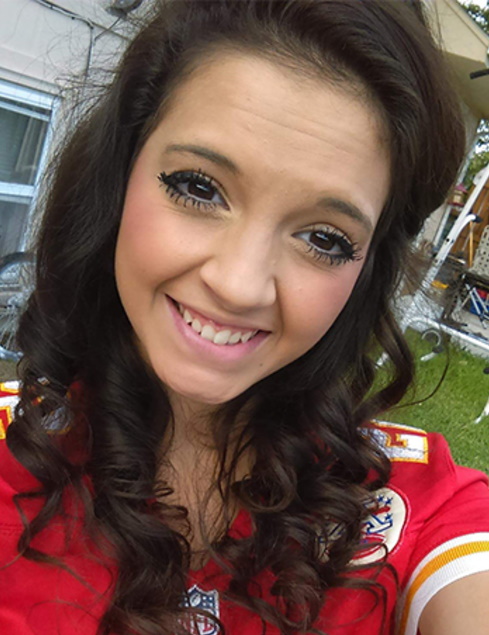 Caucasian female with brown hair and eyes, born on February 11, 1999. She stands 5’1 tall and weighs 95 pounds. Desirea has a birthmark on her abdomen, and a 1 inch scar on her left forearm.

Last known to be wearing a white or cream colored top, sweatpants, a tan purse, and a pink fuzzy jacket. Goes by the nickname Desi.

If you have any information regarding Desirea Ferris’ case please contact the Liberty Police Department at 816-439-4701 or the Greater Kansas City Crime Stoppers TIPS hotline at 816-474-8477.