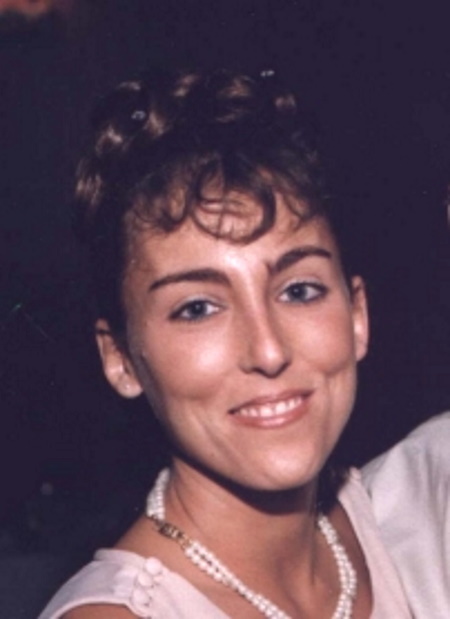 30 year old Debra Melo was last seen in Weymouth, Massachusetts on June 20, 2000. She disappeared following an argument with her husband, and hasn’t been heard from since.

At the time of her disappearance, Debra lived with her husband of fourteen years, Luis Melo, in Taunton, Massachusetts. The couple had two children, and managed a Dunkin’ Donuts shop in Braintree.

In 1996 Debra got an emergency restraining order against her husband, stating that he had threatened to harm himself or her if she ever tried to leave him.

Prior to her disappearance Debra told family she getting a divorce, saying she was going to keep the kids and house, and that Luis would be moving out.

Despite a reportedly rocky marriage, Debra’s family say she would never abandon her children voluntarily.

On June 20, 2000, Debra Melo disappeared from Weymouth, Massachusetts following an argument with her husband, Luis Melo.

On their way back home from a doctor’s appointment, Debra’s husband said they got into an argument about money, resulting in Debra exiting the vehicle around 4 pm.

According to Luis, he left her on the side of Route 18 near South Weymouth Naval Air Station. When he drove back by a few minutes later Debra was gone.

Debra Melo hasn’t been seen or heard from since. Luis reported her missing 24 hours later.

Due to the location where Debra went missing the investigation is under the jurisdiction of the Weymouth police, the state police, and the Norfolk County district attorney’s office.

Debra’s cell phone and wallet, including her identification, were reportedly left behind in her husband’s car.

When interviewed by police, Luis Melo said Debra demanded to get out of the car then stormed off, and that he drove away thinking she would return home later.

Police were unable to find any evidence inside his car that would indicate foul play.

Luis Melo has not been named a suspect in Debra’s disappearance, but is considered a person of interest. Police have declined to say whether he has taken a lie detector test, though Debra’s family says he failed two of them.

Extensive ground and air searches in Weymouth and Tainton areas turned up no clues as to Debra’s whereabouts.

In 2017 police received a tip that Debra may have been buried in the yard of a home in Taunton, but their search revealed no new clues.

The location of Debra Melo, and the circumstances surrounding her disappearance, remains unknown.

At the time of her disappearance, Weymouth Police Captain Jim Thomas said there was no indication of foul play. Taunton Police say her case is still considered a missing person’s case, but under “suspicious circumstances.”

After two decades her family has given up hope that she is alive, but wants to bring her back home. 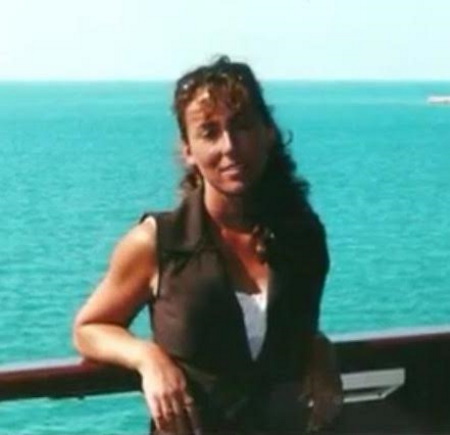 She has a tattoo of a rose with the name Louie underneath on her right shoulder, and her ears are pierced.

Clothing & Accessories:
Debra was last seen wearing a blue sundress with white flowers, a white shirt underneath, white shoes, a diamond ring, and a ring with the name “Debra” on her index finger.

If you have any information regarding the disappearance of Debra Melo please call the Massachusetts State Police at (781) 830-4800.