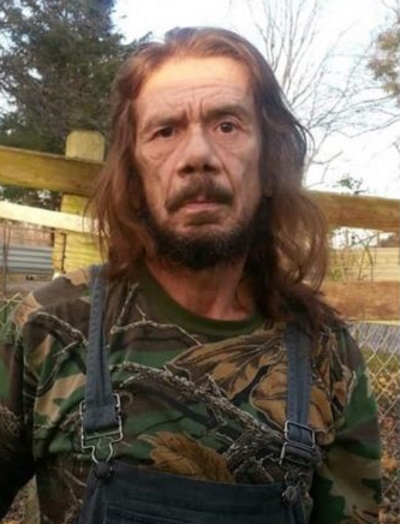 60 year old David Sisler was last seen on January 29, 2020 in Springfield, Ohio. He disappeared in early February, with all of his belongings left behind in his residence.

David Sisler was last seen on Superior Avenue in Springfield, Ohio on January 29, 2020.

In early February of 2020 he disappeared, leaving all of his belongings behind at his residence, including the bicycle he was known to ride.

David hasn’t been seen or heard from since.

At the time of David’s disappearance, his Security National Bank Debit Card was used by 39 year old Jodie Thomas, the last known person to live with David.

Authorities obtained a warrant for her cell phone information, and determined that she withdrew $400 from the PNC Bank ATM located at 1850 South Limestone Street using Sisler’s PIN on February 1.

She was arrested on March 11, 2020, and indicted in Clark County Common Pleas Court on four counts of identity fraud and illegal use of supplemental nutrition or WIC Program Benefits.

According to court records, a criminal jury trial was set for October 8, 2020, but was vacated by the court.

On September 25, 2020, a capias warrant (issued when a subject has a guilty judgment through court appearance, plea, or arraignment in jail) was issued against Thomas, and the case was closed.

Jodie has not been named as a suspect or person of interest in David’s disappearance.

The location of David Sisler remains unknown, as do the circumstances regarding his disappearance.

His case is currently classified as a missing person and remains unsolved. 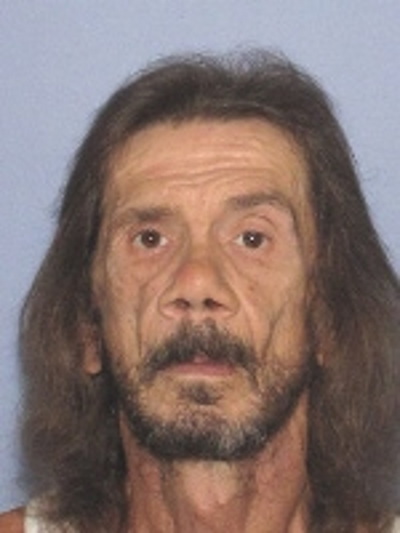 Anyone with information regarding the disappearance of David Sisler is being asked to contact the Springfield Police Department at (937) 324-7680.