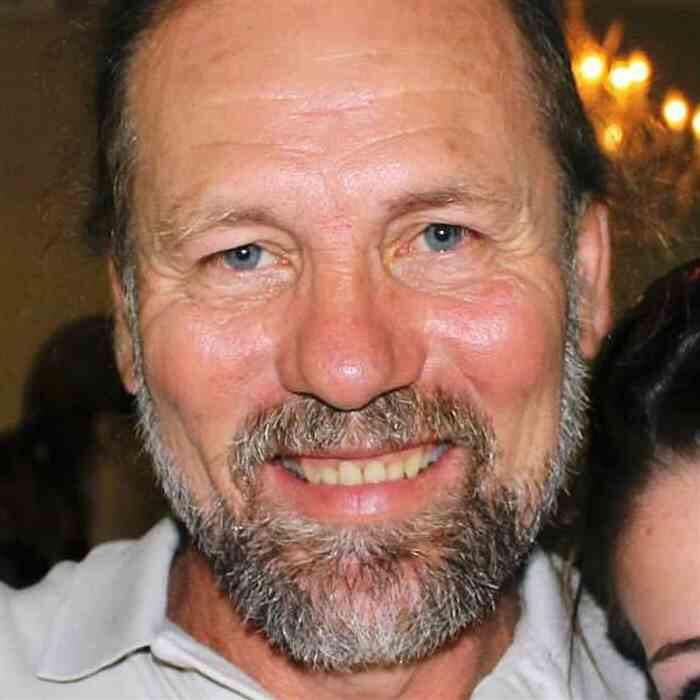 He disappeared that afternoon after driving to a Dollar General store to meet a client for masonry work. Riemens hasn’t been seen or heard from since.

David Riemens was born on January 17, 1952, in Kalamazoo, Michigan.

He moved to Tennessee in the 1970s with a group of friends to be near the Short Mountain Sanctuary in Cannon County. He lived in a tree house on his long time friends Laura and Donnie Nuessle’s farm for 12 years in Watertown.

Known as an artist and stonemason, Riemens worked in his tree house where he did stone work and oil painting for businesses that opened in the area.

Described as someone who lived simply and off the grid, Riemens had no social media accounts, credit cards or cell phones.

On the morning of August 8, 2012, Riemens told his friends Laura and Donnie Nuessle that he was going to meet with an unnamed client at the Dollar General store. He described the client as an older man who was interested in some stone work.

Reimens was planning to visit family in Michigan, but had delayed his trip because of this meeting. He wanted to bid for the job before leaving so he would be ready to work when he got back.

That afternoon Riemens drove to the Dollar General store on 8910 Sparta Pike, in Watertown, Tennessee. A Watertown resident and friend of David’s reported seeing him arrive at approximately 1:00 p.m as she was leaving the store. She talked with him in the parking lot for ten minutes before parting ways.

Security footage didn’t capture Riemens going inside the store, and he has never been heard or seen from again.

His friends at the farm grew concerned when Riemens never returned home from the meeting. His dog and the suitcase he packed for his Michigan trip were left behind at his place.

They called around town trying to find him, and his 1997 Ford Ranger pickup truck was eventually found abandoned at the Dollar General parking lot with no sign of Riemens.

Investigators initially had a hard time tracking his movements, as Riemens lived a life off the grid for years with no social media accounts, credit cards or cell phones.

Search dogs, brought in by search teams, picked up a scent trail leading to the adjacent spot next to his truck’s driver side in the parking lot of the Dollar General store.

The identity of the man Riemens was going to meet remains unknown, nor could authorities find the possible location of the construction site he was supposed to work on.

The two initially met when Reimens was preparing for another project, and investigators don’t know if Reimens ever met with the unnamed man on the day he disappeared.

On January 25, 2018, a human skull was discovered in a wooded area near Taylor Road in Watertown, Tennessee. It was located just a few miles away from the Dollar General store off Sparta Pike.

The rest of the remains and some clothing were recovered in an area at approximately 50 yards away from where the human skull was first found.

On January 28, 2018, the remains were positively identified through dental records as belonging to David Riemens by the County Sheriff’s Office.

No evidence of foul play was found in David Riemen’s disappearance, and the exact cause of death is still considered unknown.

The investigation is still ongoing and his case remains unsolved.

David Riemens is described as a Caucasian male with brown hair and blue eyes. He is 5’6” tall and weighs 180 pounds.

If you have any information regarding the disappearance of David Riemens please contact the Wilson County Sheriff’s Office Criminal Investigations Division (615) 444-1459 or Wilson County Crime Stoppers at (615) 444-5425.