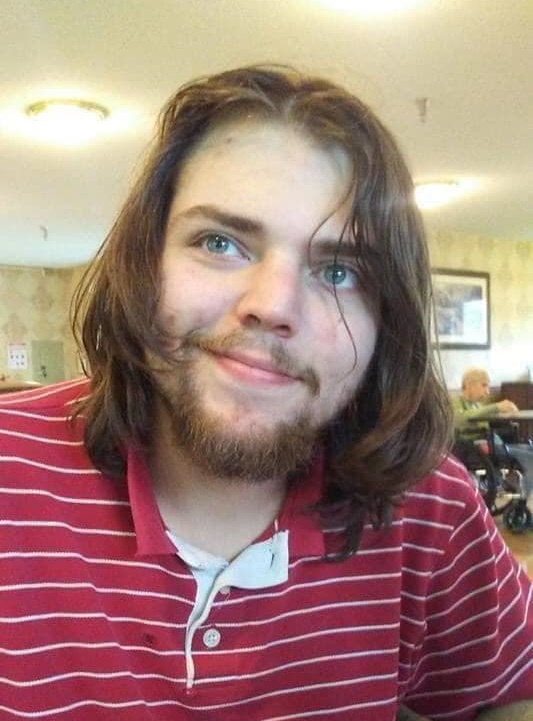 24 year old David Ramsey from Girard, Pennsylvania was last seen riding his bike in Michigan in May of 2018.

He was last seen by the Michigan State Police on Memorial Day weekend when they stopped him because he was riding his bicycle on the interstate. They picked him up, and got him a motel room for the night when they discovered he had been reported missing in Pennsylvania. He was was gone the next day.

No one has seen or heard from him since.

David Ramsey’s cell phone was turned off, and he hasn’t checked his facebook since he went missing.

His wallet and a few belongings were found in the Lake Odessa area of Michigan, but there are few other leads as to his whereabouts.

His mother has continued searching for him, and asks that anyone who sees or hears from him passes along the following message:

David, we miss you, and we love you. We hope that you are safe and happy exploring the United States. But just know that we are all only a phone call away. There are several people ready to jump at the drop of a hat to come get you if you want, or we would send you money. Or a bus ticket, or a care package with everything you need. Please David, just call home. 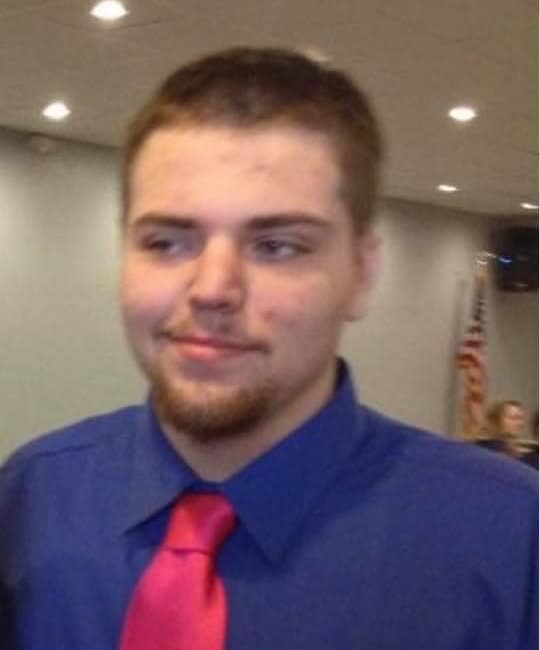 At the time he went missing his hair was down to his shoulders. He walks hunched over, and as an anxiety quirk will sometimes hold his right arm tightly to his body.

If you have any information regarding the disappearance of David Ramsey please contact the Girard Police Department at (814) 774-2651, or the Pennsylvania State Police at (814) 898-1641.