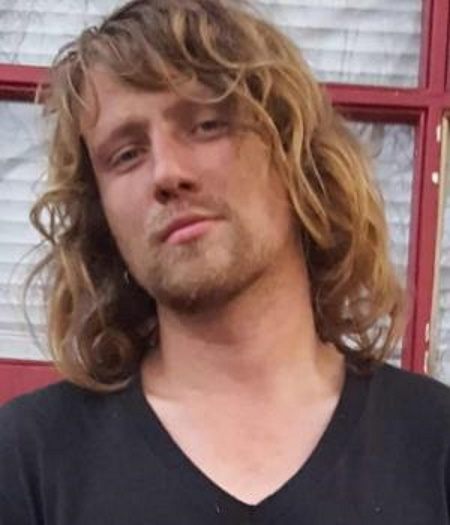 22 year old David McAllister was last seen on May 11, 2017 in Bettendorf, Iowa. He left home early that day, saying he’d be home later that evening. David hasn’t been seen or heard from since.

David McAllister was born on November 26, 1995 to parents Marilyn and Jeff McAllister. He has two brothers, and lived with his parents in Bettenforf, Iowa at the time of his disappearance.

David loved camping and hiking, and all things outdoors. At the time of his disappearance he worked as a roofer.
David entered treatment for substance use in 2015. After treatment he set out to travel the country, walking and hitchhiking through Kansas, Arizona, and Colorado before returning home in December 2016.

David McAllister was last seen at his home in Bettendorf, Iowa on May 11, 2017. At 4:00 am he texted his mother, telling her he wasn’t going to be going to work that day and that he needed some space.

He left home early that day, telling his father he’d be back later that evening. He left home carrying his cell phone, bible, and a black backpack.

His mother texted him when she came home from work and noticed he was gone. She asked if he was OK, and he responded that he was out walking and thinking and spreading the Word.

David stopped answering texts and calls that afternoon, and hasn’t been seen or heard from since.

He was reported missing by his mother approximately two weeks after she last had contact with him.

It is believed David was dropped off at Jungy Park in Davenport, Iowa on the day he went missing. He has not made contact with his family since he went missing, which is out of character for him.

Authorities traced the last ping of David’s phone to St. Ambrose tower, near Vander Veer or Garfield Park, at 12:00 pm on the day he disappeared.

David may have been experiencing personal issues at the time of his disappearance. It is not known if McAllister relapsed before his disappearance, but his family says he was putting in an effort to recover.

The location of David McAllister, as well as the circumstances regarding his disappearance, remain unknown.

His case is currently classified as missing and remains unsolved. 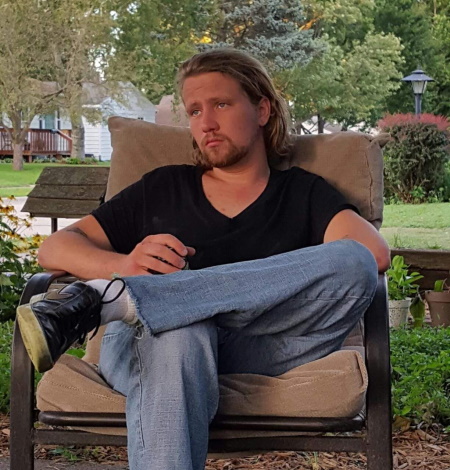 He was last seen wearing a black shirt, jeans, and black Converse sneakers.

David walks with a limp on his right ankle, and has several scars from BMX riding.

If you have any information regarding the disappearance of David McAllister please contact the Missing Person Information Clearinghouse Iowa Division of Criminal Investigation at (515) 725-6036, or the Bettendorf Police Department at (563) 344-4015.