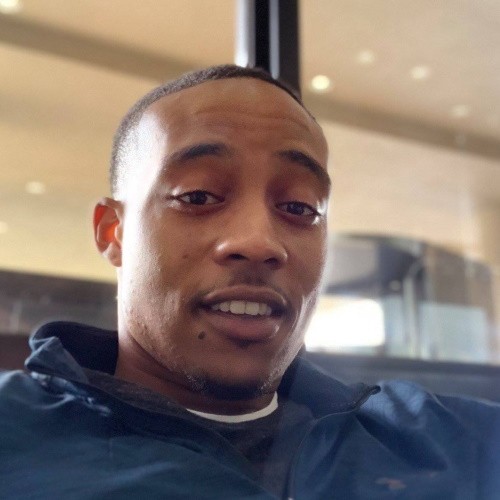 28-year-old Davante Richardson was last seen in Washington, D.C. on July 20, 2020. He disappeared while traveling to Wyoming, telling family he was going to meet a friend.

Davante Richardson was born on June 9, 1992. He grew up in Washington, D.C. in a single-parent home with his mother.

At age 11, Richardson moved to Missouri to live with his father. He graduated high school and briefly attended Lincoln University of Missouri before eventually returning to the D.C area.

In 2020, Richardson worked as a manager in a grocery store, but the store ultimately closed in February under the weight of the COVID-19 pandemic, leaving him without a job. He worked as an Uber driver for a time and was also a tattoo artist.

Richardson had a passion for music and wanted to become a music producer. On his Facebook page, he was described as the CEO of Big Blues Studio, a graphic design and multimedia company providing digital services for clientele in the music industry.

At the time of his disappearance, Richardson was single and lived with his mother in a home on Mississippi Avenue Southeast in Washington, D.C.

On July 20, 2020, Richardson was last seen leaving his grandparents’ home in Washington, D.C., telling his family he was going to see his friend Kanye.

Richardson never showed up, and has never been heard from again.

On July 22, 2020, his family filed a missing person report with the Metropolitan Police Department when they couldn’t contact him.

On July 27, 2020, Richardson’s vehicle, a blue 2016 Jeep Compass with D.C. license plates #GD1855, was found abandoned on the side of a dirt road east of Greybull in Big Horn County, Wyoming.

On July 29, 2020, the abandoned vehicle was reported to the Big Horn County Sheriff’s Office.

Authorities found Richardson’s laptop, two cell phones, and his keys inside the abandoned vehicle. The car was described as “clean and very well kept,” without presenting any evidence of a sustained road trip.

Richardson’s last communication was a late-night text message to a friend, saying he was “going to see his buddy.” Authorities believed Richardson was trying to meet American rapper Ye, commonly known as Kanye West, whom he did not know personally.

The rapper owns a ranch in the county where the car was found, about 15 to 20 miles away. Authorities interviewed his security team, who were helpful and cooperative, but found no indication that Richardson ever made it there.

Police found no evidence, means, or motive for foul play in Davante Richardson’s disappearance. The case is currently active and ongoing.

The circumstances of Davante Richardson’s disappearance remain unclear and his case is currently classified as missing. His case remains unsolved. 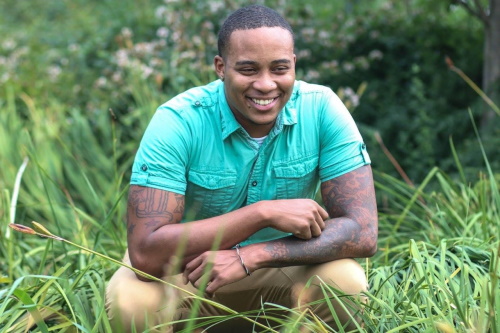 If you have any information regarding the disappearance of Davante Richardson please contact the Metropolitan Police Department of the District of Columbia at (202) 727-9099, or call the Big Horn County Sheriff’s Office at (307) 568-2324.