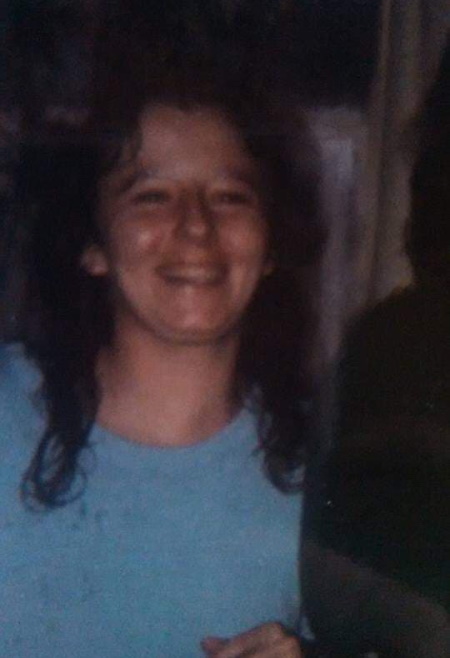 33 year old Darla Lee Miller was last seen in Westland, Michigan on June 1, 1996. She disappeared after getting into an argument with her son on the phone.

Darla Lee Miller was last seen in Westland, Michigan in the summer of 1996. She disappeared following an argument with her young son on the phone, and hasn’t been heard from since.

Her last known location was off W Roosevelt Avenue, east of N Wayne Road in the city of Westland, about 20 miles west of Detroit.

She was reported missing to the Westland Police on June 1, 1996. Few details are available in her case.

It is unknown what she was wearing when she disappeared.

If you have any information regarding the disappearance of Darla Lee Miller please contact the Westland Police Department at (734) 722-9600. 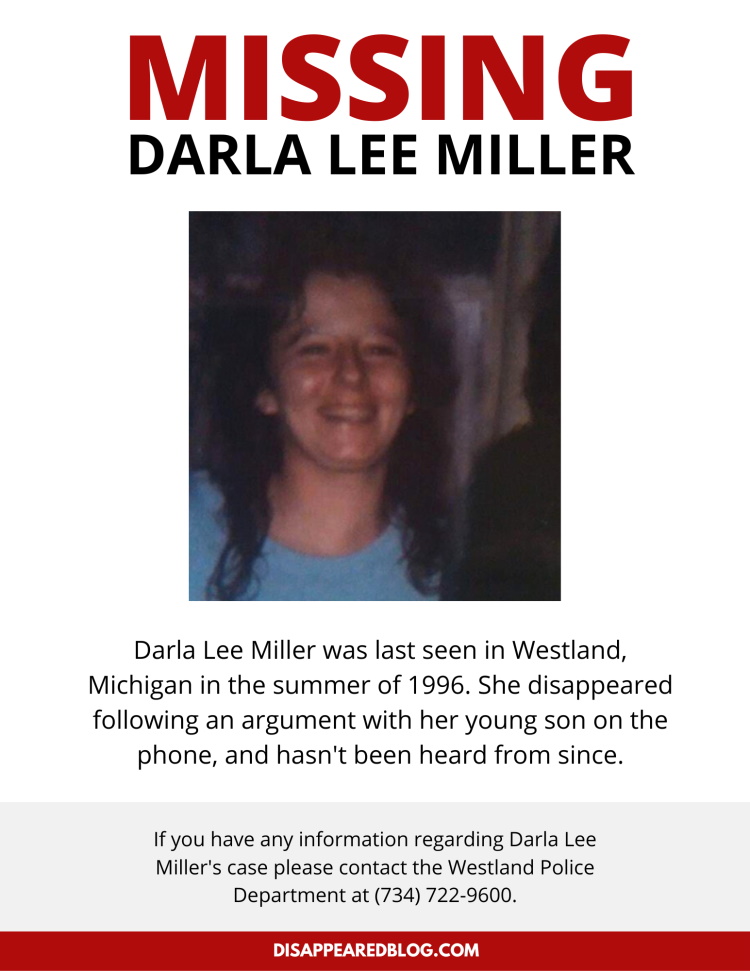