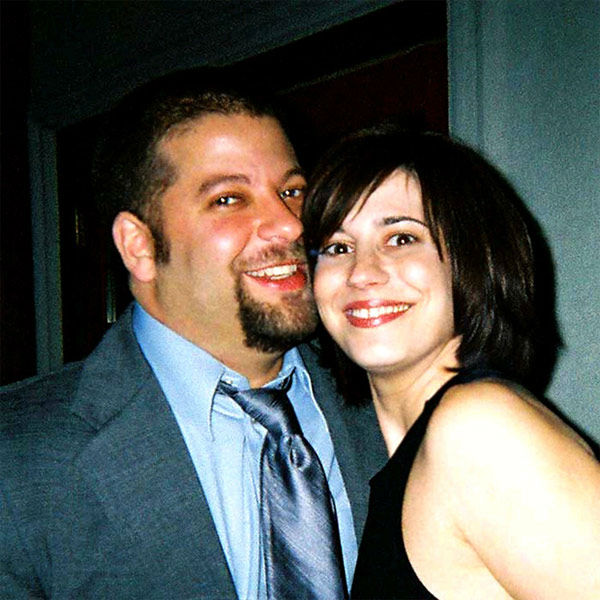 Danielle Imbo & Richard Petrone were last seen leaving Abilene’s bar on South Street in Philadelphia on February 19, 2005. They had been hanging out with friends that night, and before leaving told them they were going to head back to Danielle’s house in Mount Laurel, New Jersey.

Imbo & Petrone left left Abilene’s bar around 11:45 pm, walking back to Richard’s truck that was parked nearby. Neither of them have been seen or heard from since.

Both Petrone and Imbo have one child each. Loved ones state that they would not voluntarily abandon their families. At the time of her disappearance Danielle Imbo was in the process of separating from her husband, who has been questioned numerous times but has not been named a suspect.

Adventures With Purpose Helping With Investigation

In March 2022, Adventures With Purpose, a Search & Recovery Dive Team dedicated to helping families of missing loved ones, confirmed they are working on the case of Danielle Imbo & Richard Petrone. 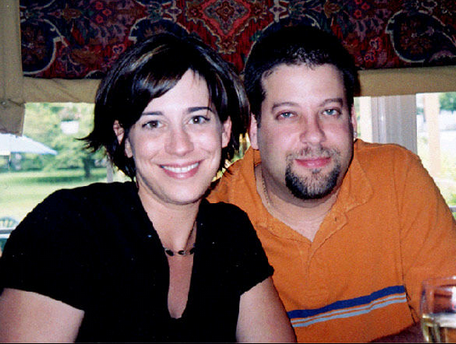 Danielle Imbo was 34 when she disappeared in February, 2005. She is a Caucasian female with dark brown hair and hazel eyes, standing 5’5 and weighing approximately 120 pounds. She has a tattoo of flowers on her lower back. She was wearing a cream colored top, dark jacket and jeans on the night she disappeared.

Richard Petrone was 35 when he disappeared in February, 2005. He is a Caucasian male with brown hair and blue eyes, standing 5’9 and weighing approximately 200 pounds. He has the name Angela (his daughter’s name) tattooed on his left bicep, and clown tattoos on his right bicep. He was wearing a grey hooded sweatshirt, jeans and sneakers on the night he disappeared.

Anyone with information is urged to call the Philadelphia Citizens Crime Commission tip line at (215) 546-TIPS (8477). Tipsters can remain anonymous.