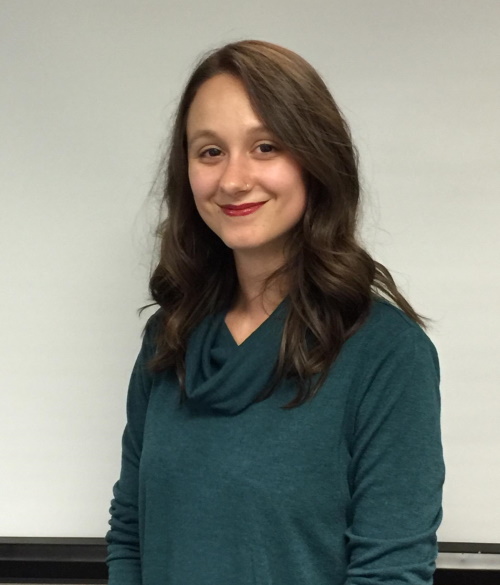 The Danielle Stislicki murder trial has been delayed as a judge determines whether information taken from a polygraph test can be used against the defendant.

Floyd Galloway was charged with the premeditated first degree murder of Danielle Stislicki on March 5, 2019.

Stislicki went missing from her office building in Southfield, Michigan on December 2, 2016, the same building where Galloway was employed as a security guard.

Galloway was quickly named a person of interest in her disappearance, resulting in search warrants being executed on his home, car and cell phone.

According to witnesses, Stislicki and Galloway were last seen talking together in the parking lot after she left the MetLife office building. She was later seen driving out of the property with Galloway in the passenger seat of her car.

A vehicle resembling Stislicki’s Jeep Renegade was captured traveling eastbound on 11 Mile Road around 5:03 pm, and westbound at 7:56 pm. As Galloway lived on Oxford Road in Berkley, 11 Mile Road would have been a convenient thoroughfare back to his residence.

Later that evening, a cab driver picked up Galloway at Tim Horton’s, a fast food restaurant near Grand River Avenue and 10 Mile Road, about a ten minute walk from Stislicki’s apartment complex.

Authorities recovered Stislicki’s key chain and Fitbit between her apartment complex and the Tim Horton’s restaurant.

When questioned by authorities, Galloway said the last time he had seen Stislicki a few months prior to her disappearance.

The prosecution contends Stislicki drove Galloway to his home in Berkley, as he had told her his car had broken down. They believe she was murdered inside his home, and he then drove her vehicle back to her apartment before walking to a nearby Tim Horton’s restaurant to call a cab.

At question now is whether the reported information Galloway shared with the person who conducted his polygraph test can be admitted in court.

The judge wants to meet again next week to consider whether an evidentiary hearing is needed before proceeding to trial. 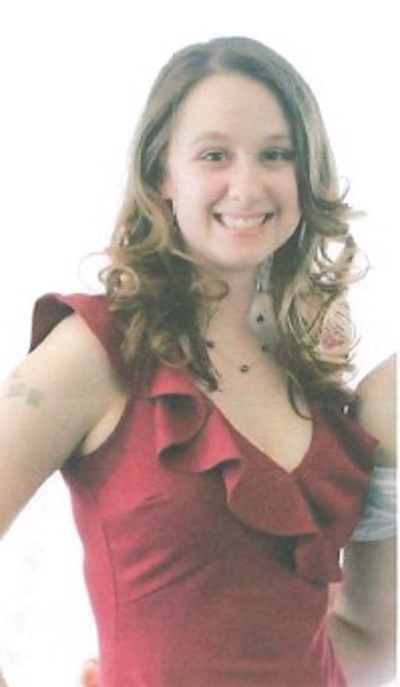 28 year old Danielle Stislicki was last seen in Southfield, Michigan on December 2, 2016. She disappeared after walking out of her office building with plans to meet a friend for dinner that evening.

On December 2, 2016, Stislicki left work at 5:00 pm, with plans to meet a childhood friend at 5:30 pm for dinner followed by a sleepover at her place.

Danielle Ann Stislicki never showed up to dinner with her friend, and has not been heard from since.

On December 3, 2016, her vehicle, a black 2015 Jeep Renegade, was found parked just eight feet away from her apartment door in Farmington Hills, Michigan.

The car was locked, and her her purse, credit cards, and driver’s license were found inside, but her cell phone was missing.

No signs of a struggle or foul play was found inside her car or apartment. Her phone record, bank account, and social media have had no activity since she disappeared.

30 year old Floyd Galloway was named as a person of interest in Danielle Ann Stislicki’s disappearance after several witnesses reported seeing them together on the night she went missing.

On December 22, 2016, authorities searched Galloway’s home on Oxford Road in Berkley, Michigan. A mattress, computers, and some floorboards among other items were taken out of the home. His car was also removed from the garage.

Floyd Russell Galloway Jr, who is currently serving time in a state prison, was charged with premeditated first-degree murder in her case and is awaiting trial.