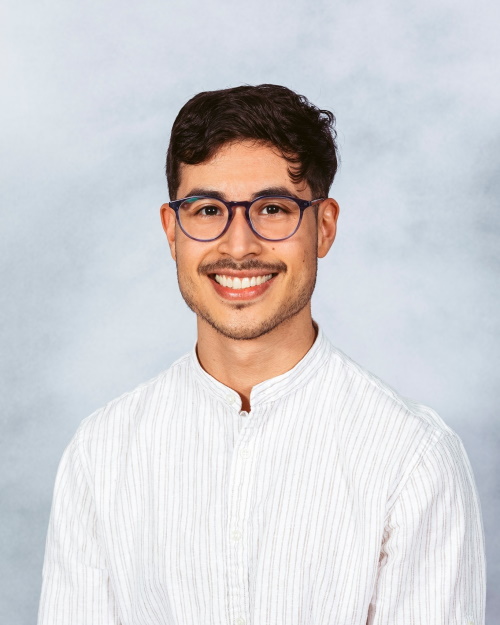 26 year old Daniel Sotelo, who had been missing from Chicago since April 30, has been found deceased. Daniel, a UIC Grad student, disappeared after taking a CTA train at the Roosevelt Red Line stop.

On May 28, 2022, Daniel Sotelo’s family announced in the Find Daniel Sotelo facebook page that Daniel had been found deceased.

It is with heavy hearts that we share that Daniel has been found and is no longer with us. My family and I were blessed to have had Danny for the short time that we did. He was an absolute light for us all. His kindness was reflected in his eyes, and his generosity was conveyed in the way he took care of others. His smile had the ability to warm the heart of anyone that came across it. We are fortunate to have witnessed it as many times as we did.

The Cook County Medical Examiner’s Office confirmed Daniel’s body was found one mile offshore of Wilmette in Lake Michigan on May 22, 2022.

The cause of death not yet been determined by the medical examiner’s office, which is awaiting toxicology results.

Daniel disappeared on the same day as his girlfriend, Natally Brookson, a fellow student at University of Illinois Chicago of Liberal Arts and Sciences.

On April 30, 2022, Brookson went missing after leaving her place of work at Friedman Place, a housing community for blind adults in the 5500 block of North Maplewood Avenue, where she worked as a dietary aide.

At the time of her disappearance, Brookson was a senior studying psychology, but had withdrawn from the spring semester.

On May 2, 2022, 22 year old Natally Brookson was found deceased in Lake Michigan near the 5500 block of North Sheridan Road in Chicago, Illinois.

The official cause and manner of her death are yet to be determined.