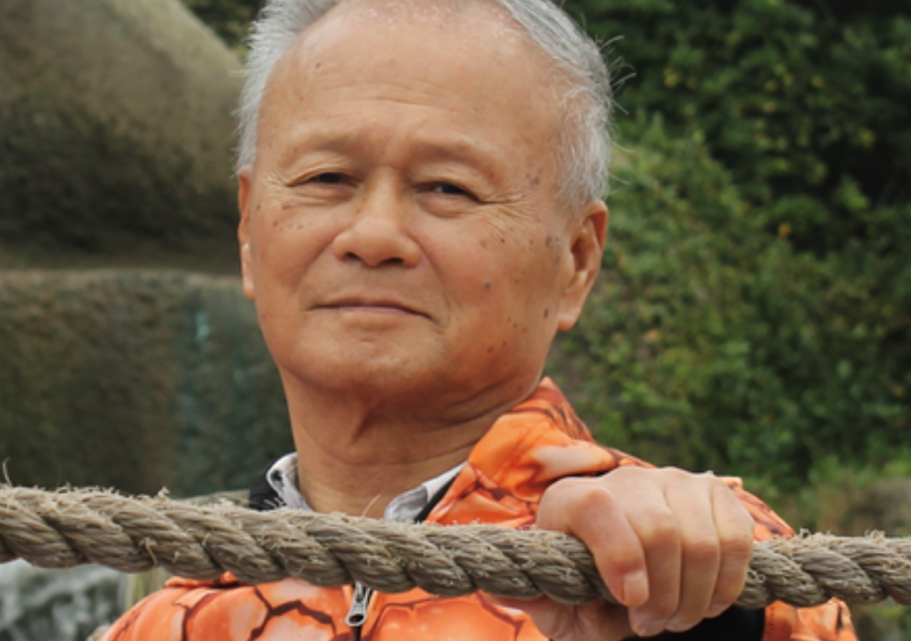 77 year old Daniel Kwon was last seen in Lawrenceville, Georgia on September 3, 2019. He left his home that afternoon in his silver 2011 Honda Odyssey, and hasn’t been seen or heard from since.

After Kwon went missing his daughters were able to track his cellphone to an area near Sugarloaf Mills Mall in Lawrenceville, but the phone battery died before they could find him.

Two days after his disappearance, DeKalb investigators received a call from Gwinnett police stating that Kwon’s wheelchair, backpack and minivan were discovered at the Sugarloaf Summit apartments in the 1800 block of Duluth Highway, about a quarter mile from the Sugarloaf Mills Mall.

During a press conference in October of 2020 investigators revealed Kwon’s belongings were found in neighboring Gwinnett County, and that foul play is strongly suspected in his disappearance.

Kwon’s vehicle, wheelchair, and personal items were located in the possession of one of his acquaintances, Mi Young Jeon, who police are calling a person of interest. When questioned, Jeon told police she knew Kwon from church, and that he had left with some friends two days prior but was unaware of where they went.

Police also discovered a large sum of money taken from Kwon’s bank account after he went missing, though they did not disclose the exact amount.

At this time authorities say they don’t have enough evidence to make an arrest in his disappearance, and they’re hoping someone will come forward with information. His case remains unsolved. 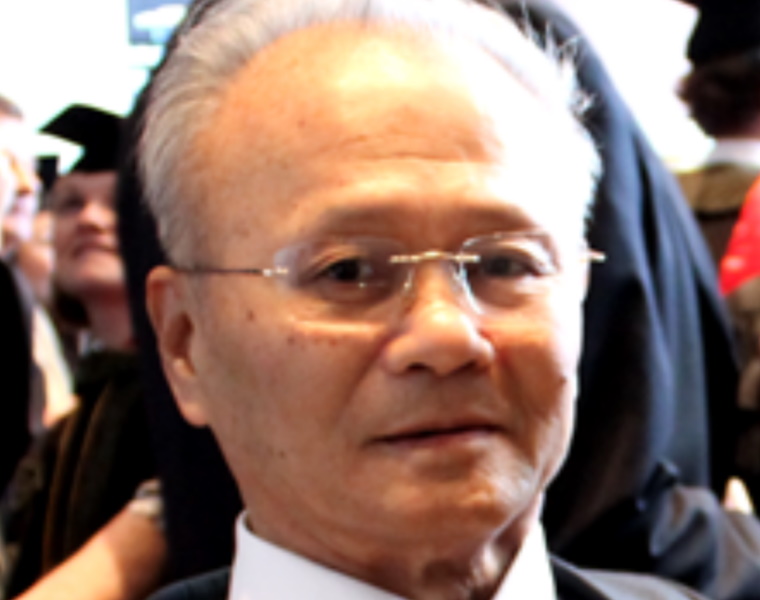 Asian male born on August 20, 1942 with gray hair and brown eyes. He is 5’3 and weighs 120 pounds. Kwon is a paralyzed from the chest down and requires the use of a wheelchair, he also needs medication every day.

Daniel was last seen wearing a white hat and green shirt. He also may have been wearing a Nike track suit and white sneakers. 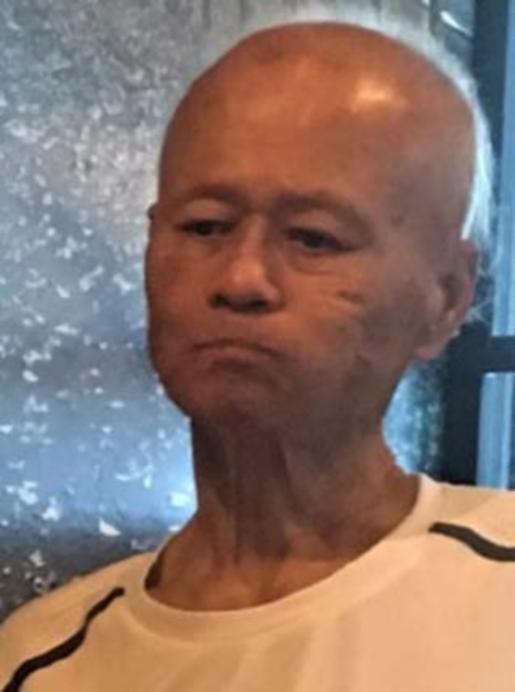 If you have any information regarding the disappearance of Daniel Kwon please contact the DeKalb County Police Department Special Victims Unit at (770) 724-7710 or Crime Stoppers at (404) 577-8477.