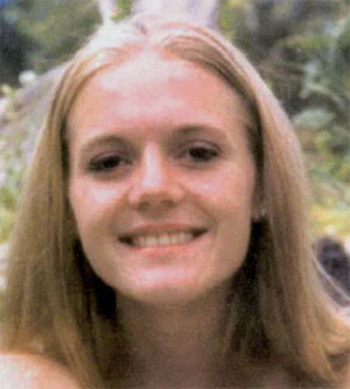 She disappeared after leaving the Dos Rios restaurant where she was employed as a waitress.

Danice Lea Day was born on May 8, 1982 to parents Rod and Jonene Day. She grew up in Laramie, Wyoming with her two older sisters.

Her parents divorced when she was a kid, and she moved to Colorado with her father and step-mom after she became pregnant with a son during high school.

In 2000, Day started a relationship with Victor Braun, and they soon had a daughter together. They resided with the two children in a ranch in the 3900 block of Larait Road in Monte Vista, Colorado

At the time of her disappearance, Day was employed as a server at Dos Rios restaurant, on 1635 US Highway 285, Monte Vista, Colorado.

On the afternoon of January 9, 2002, Day finished her shift at work and returned to her residence.

Day allegedly told her boyfriend that she was going out with a friend that evening. She never returned home that night, and has not been heard from again.

Braun told investigators that he and Day had argued that night because he was not familiar with the man with whom she was planning to go out with.

Friends and family said that Danice had been planning to leave her boyfriend and was gradually moving out of their ranch, but stated that she would never abandon her two children.

Day left behind all of her personal belongings at the ranch, including her vehicle, keys, wallet, cellular phone and clothing.

26-year-old Victor Braun lived with Danice Day, in Monte Vista, Colorado along with their young daughter and a son she had from a previous relationship.

Braun was said to be very possessive and insecure. During the course of their two year relationship Day moved in and out of their home and had rented her own apartment in Monte Vista.

In 2009, Braun was held at the Rio Grande County jail on charges of burglary, drugs, and motor vehicle theft. He agreed to reveal to police the location where Day’s body was hidden in exchange for pleading to manslaughter and dismissal of other charges.

Authorities found two barrels at the bottom of Lyman Lake in the Arizona mountains some 400 miles away from the San Luis Valley.

One of them contained charred small pieces of bones, oil, glass, skeletal muscles and a femur.

Forensic examination of the remains determined the body was burned before it was stuffed in the barrel and thrown in the lake. The cause of death remains undetermined, as there was very little soft tissue left.

On September 18, 2009, a DNA analysis from the El Paso County Coroner positively identified the remains as belonging to Danice Day.

Braun claimed that he came home on the night of December 1, 2002, to discover his girlfriend Danice Day dead from an alleged drug overdose. He reportedly panicked as he was on probation at the time of her death and decided to dispose of her body into a lake.

Man sentenced to 12 years in death of girlfriend

On December 31, 2009, Victor Braun was sentenced to twelve years in the Colorado Department of Corrections for the death of Danice Day. He was also given a $1,000 fine, two years mandatory parole and ordered to pay over $7,000 in restitution in the two burglary cases that were dropped as part of his plea bargain. 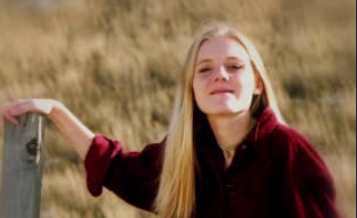 Danice Day is survived by her two children, Joshua and Kaylie.