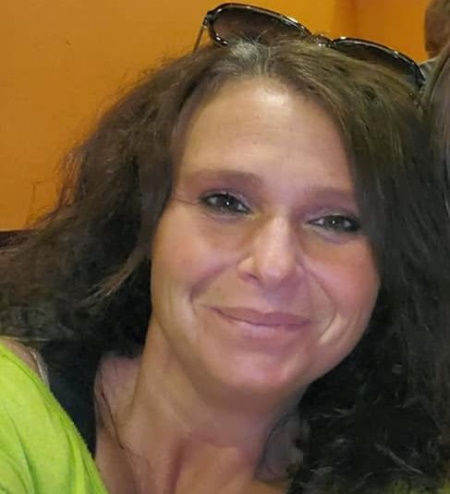 45 year old Dana Kristine Smithers was last seen in Stroudsburg, Pennsylvania on the night of May 28, 2022. She disappeared after leaving a friend’s home, and hasn’t been heard from since.

Dana Smithers was last seen in Stroudsburg Borough, Pennsylvania on the night of May 28, 2022.

Earlier that evening she had gone to a festival with friends at the Happy Hour Bar and Grill, before returning to her home on Stokes Avenue, only a few blocks away.

After spending some time at home Dana walked over to her friend’s house located three houses down the road.

At 11:07 pm Dana was captured by a ring video camera leaving her friend’s home with her cell phone in her hand. This is the last confirmed sighting of Dana.

On June 4, 2022, she was reported missing to the Stroud Area Regional Police.

Dana’s cell phone, wallet and medication were found inside her residence.

Her family states that Dana would never stay away from her young daughter for this amount of time, and friends stated that she had been excited about plans for the upcoming summer.

Dana is without her car, purse, phone, and anxiety medication which she has taken daily for 10 years.

On June 21 the Pennsylvania state police announced they were assisting the Stroud Area Regional Police in the search for Dana.

On June 22, a search was conducted in the area of Glen Park in Strougsburg with the assistance of the Pennsylvania State Police. No new clues as to Dana’s whereabouts were found.

Police say at this time there is no indication that a crime was committed.

The location of Dana Smithers, and the circumstances surrounding her disappearance, remains unknown. Her family does not believe she would have left voluntarily. Her case remains unsolved. 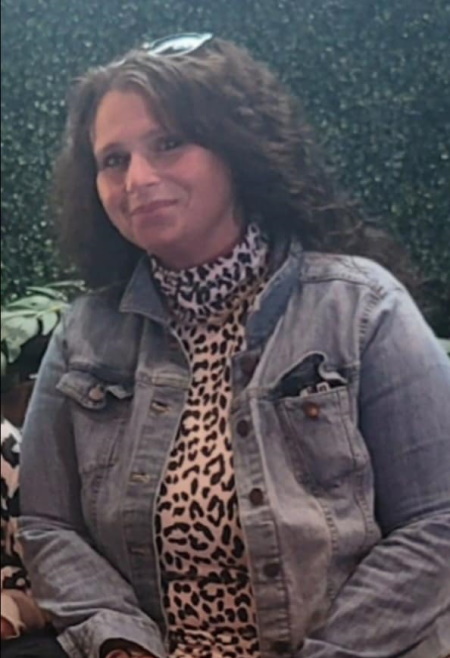