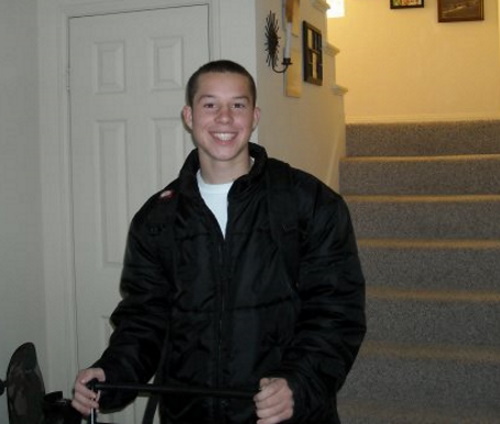 20-year-old Crishtian Hughes was last seen in San Francisco, California on February 7, 2013. He disappeared while on a trip to visit a group of friends.

Crishtian Michael Hughes was born on September 24, 1992 in California to mother Kim Nepote. His father died shortly before he disappeared.

At the time of his disappearance, Hughes was living in San Diego, California, and worked at Taco Bell. He was described as mentally stable and had no history of running away.

On February 4, 2013, Crishtian Hughes was dropped off by his mother at the San Diego International Airport where he took a flight to visit friends in San Francisco, California.

Upon arriving, Hughes called his mother and confirmed that he would be back home on February 7 around 2:30 pm.

On February 5, 2013, Hughes visited his aunt who also lived in San Francisco and was given $70 in cash.

On February 6, 2013, Hughes had lunch with a female friend. He was last seen at his friends’ place in the 900 block of Capitol Avenue in San Diego, California around 12:30 am.

On February 7, 2013, his friends woke up around 10:00 am, but Crishtian Hughes was nowhere to be seen. He reportedly packed his belongings and left his friend’s place in the middle of the night before his flight home.

Crishtian Hughes never returned home and has never been heard from again. He left without notifying his friends who had planned on driving him to the airport.

On February 8, 2013, his family filed a missing persons report with the San Francisco Police Department when Crishtian Hughes failed to make it back home.

On February 7, 2013, a text message was last sent from Hughes’ cell phone at approximately 1:18 a.m. He never made it to his flight with Virgin America Airline later that day.

On April 17, 2014, unconfirmed sightings of Crishtian Hughes were reported on Haight Street in San Francisco, California. The man, who was seen accompanied by a blonde woman, reportedly had curly long hair and visible tattoos on his arms, according to a witness.

Crishtian’s case is one of the Missing California 5, along with Sean Sidi, Shawn Dickerson, Jackson Miller & Cameron Remmer, a group of young men who went missing from San Francisco in the early 2010’s.

The circumstances of Crishtian Hughes’s disappearance remain unclear and his case is currently classified as missing. His case remains unsolved. 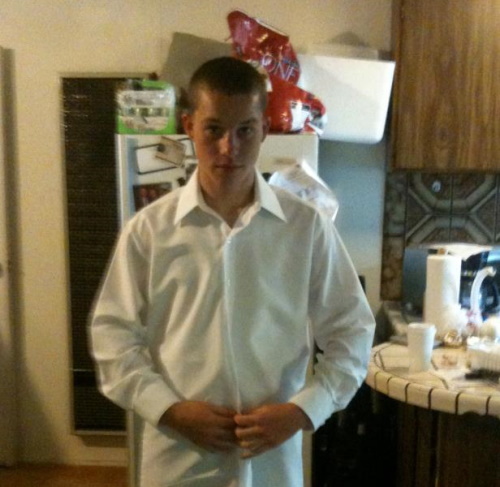 Distinctive Physical Features:
Crishtian has a scar running down the spine of his back. He has multiple tattoos including a club playing card on his wrist, “West Coast” on his right arm, “Loyalty” on his left arm and praying hands over his heart.