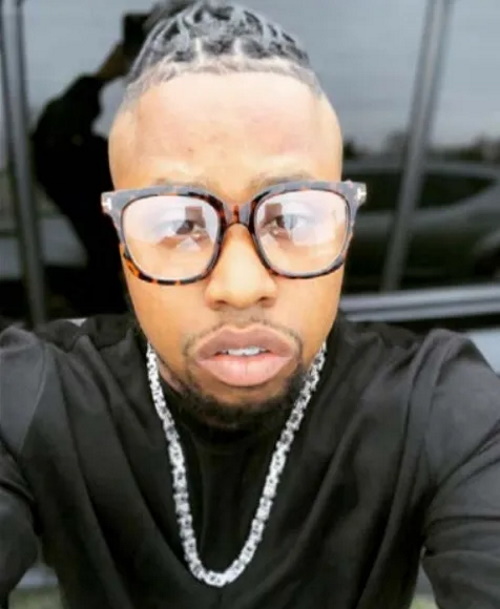 33 year old Creg Lyles was last seen in Waterford, Michigan on January 21, 2021. He disappeared from the apartment he shared with his partner, and hasn’t been seen or heard from since.

Creg Lyles grew up in Pontiac, Michigan, a suburb of Oakland County located about 20 miles northwest of Detroit.

At the time of his disappearance, Creg Lyles lived in the River’s Edge Apartment Complex in Waterford, Michigan with his partner of 2 years, 34 year old Michael Tyler Butler.

Creg worked as the choir director for the Friendship Missionary Baptist Church in Pontiac. He was involved in theater and loved working out, often visiting his local gym.

Described as a social butterfly, Creg was very close with his friends and family.

33 year old Creg Lyles was last seen at his apartment in Waterford, Michigan on January 21, 2021. He posted on Facebook and texted a few people that evening. This is his last known communication with anyone.

The following day his family started to worry since Creg was always in contact with them, however they were not able to gain access to his apartment until January 26.

Inside his apartment they found his cell phone and glasses, two items he would never leave home without. Creg’s boyfriend, Michael Tyler Butler, who he lived with at the time said he did not know where Creg was.

There has been no activity on Creg’s social media since he went missing.

Michael Tyler Butler is the last known person to have seen Creg Lyles. He told authorities he did not know where Creg was.

Police found that Michael had an outstanding warrant on some other issues and was arrested. He spent several months in jail, and refused to talk to investigators about Creg’s disappearance.

On January 26, 2021, when Creg’s family was finally able to access his apartment they found his cell phone and glasses inside, two items they say he would never leave home without. His family also learned that Michael had been using Creg’s car since January 21, the day Creg disappeared.

Investigators found the inside of Creg and Michael’s apartment a bit suspicious, stating that aside from his glasses and phone there was little indication he lived there.

In the weeks following his disappearance, Creg’s friends and family passed out flyers and organized search parties in Waterford and Pontiac.

During one of their searches a pair of bloody boots was found in a dumpster around the River’s Edge Apartment complex where Creg lived. Police were notified and the boots were turned over to them for testing, though the results of those tests remain unknown.

Canine officers were brought in to search the area around the apartment complex, but no further sign of Creg was found.

The location of Creg Lyles, and circumstances surrounding his disappearance, remains unknown. The Waterford Township Police Department says they continue to follow up on all leads related to his case.

Creg’s case is classified as missing and remains unsolved. 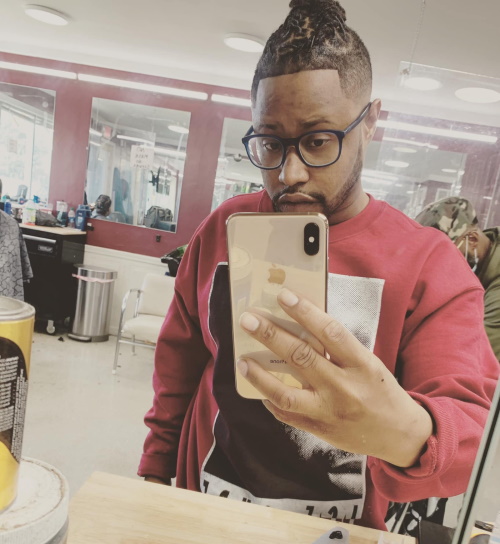 It is unknown what Creg was wearing when he went missing.

If you have any information regarding the disappearance of Creg Lyles please contact  Waterford Township Detective/Sergeant Chet Bartle at (248) 618-6041. You can leave an anonymous tip with the Waterford Police Tip Line at (248) 674-COPS, or Crime Stoppers of Michigan at 1-800-SPEAK-UP.

Creg’s family is offering a $10,000 reward for information and Crime Stoppers is offering $2,500.