34 year old Craig Melton was last seen in Fargo, North Dakota on November 17, 2020. He disappeared after reportedly offering to give two unidentified men a ride to Belcourt, North Dakota.

He left in his 1999 red Saturn SL along with two unidentified men. He was reportedly giving the men a ride to Belcourt, North Dakota, roughly 200 miles northwest of Fargo.

Craig was reported missing by his roommate on September 19, after he hadn’t seen or heard from him in two days.

According to Craig’s mother, investigators said the car was found in a wooded area in the Turtle Mountain Reservation, and that the dash and rear seat had been ripped from the vehicle. 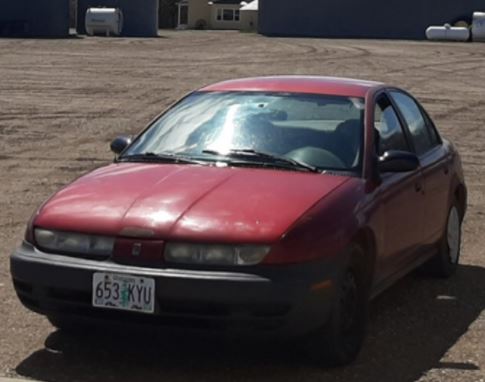 Several men were arrested in connection to Craig’s disappearance, and reportedly gave information to authorities that led to a search of a 100 acre property in Rolette County.

It is unclear if authorities believe the men arrested are responsible for killing Craig, and the identities of the men Craig left with remain unknown.

The location of Craig Melton, and the circumstances regarding his disappearance, remain unknown. It’s uncharacteristic for Craig to be out of contact with his friends and family.

Authorities suspect foul play, and believe Craig may have been killed on the Turtle Mountain Indian Reservation. 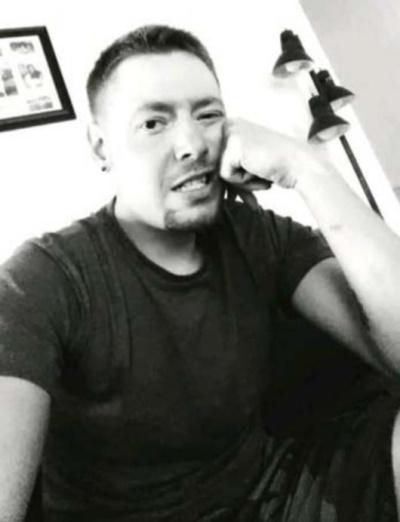 Caucasian male born on November 1, 1985. Craig has brown hair, brown eyes, stands 5’11, and weighs 180 pounds. He had short hair and a goatee when he went missing.

Craig has tattoos on his left and right forearms. He was last seen wearing blue jeans and a t-shirt.

If you have any information regarding Craig Melton’s disappearance please contact the Fargo Police Department at (701) 235-4493, or the FBI’s information line at (800) CALL-FBI.

The FBI is offering a $5,000 reward for information leading to the arrest and conviction of those responsible for the murder of Craig Melton, or the location of Craig’s remains.