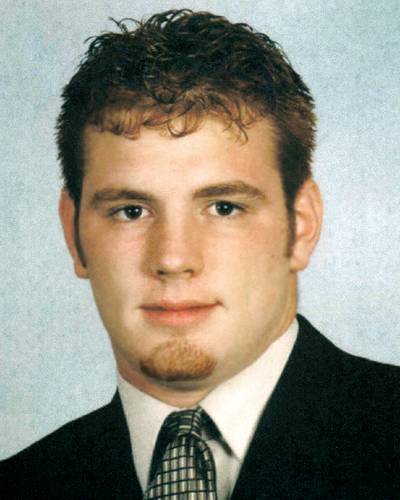 17 year old Craig Frear was last seen in Scotia, New York on June 27, 2004. He was visiting a friend in the area and was last seen around 2:00 pm, walking into the woods nearby. He hasn’t been seen or heard from since.

On the afternoon of June 27, 2004, Craig Frear was visiting a friend in the Cambridge Manor apartment complex in Scotia, New York.

At approximately 2:00 pm he was seen walking into the woods nearby. Craig never returned to the apartment complex, leaving his car behind. He did not have his cell phone on him when he disappeared.

He said he was heading back to his family home on Yorkshire Court, and that he’d be there in about 10 minutes, but never arrived. It is unknown why he was walking home from the complex, since he had driven a car there.

His mother reported him missing later that evening when he didn’t return home as expected.

His case wasn’t publicized by his family initially, because they believed Craig may have left on his own and they wanted to let him work on whatever was bothering him.

On the day he disappeared they learned that he had lost his job at the Price Chopper Supermarket, and had been pretending to work there for weeks after he was fired.

Craig had lost his drivers license before he went missing, and never obtained a new one. His social security number has not been used since he disappeared. He left his wallet and $40 behind in his bedroom.

The friend Craig was visiting at the apartment complex says he was upset over a recent breakup with his girlfriend, but didn’t indicate he was planning to run away or harm himself.

Craig had argued with his mother over the phone about losing his job, but told her he was heading home and that he’d be there in 10 minutes.

State police joined the investigation in 2006, after it was initially handled by local agencies.

They tracked 400 leads, have given polygraph tests to his friends and family, and have conducted hundreds of interviews. Ground searches with cadaver dogs have been conducted in the area he was last seen, and the Mohawk River has been searched, but no trace of Craig has been found.

In 2021 investigators released new information regarding a possible lead in Craig’s disappearance.

A co-worker of Craig’s believes he saw him in the passenger sear of a vehicle traveling north on Route 50 in Glenville, north of Scotia. The vehicle stopped at the traffic light at Sheffield Road and turned left.

The sighting was sometime between June 27 and July 2, 2004, and police are currently working to verify the potential lead.

Investigators don’t believe Craig Frear left on his own or committed suicide. They believe he may have been met with foul play.

His loved ones believe he was met with harm, but the circumstances regarding his disappearance remain unclear.

They say it’s uncharacteristic of him to leave without warning. He did run away once in his early teens, but was only gone for one night. He has no criminal history, or history of behavioral problems.

At the time of his disappearance, Craig had just finished his junior year at Scotia-Glenville High School, and was co-captain of the soccer team. Several colleges were looking to recruit him for his athletic skills.

Craig’s case is classified as endangered missing and remains unsolved. 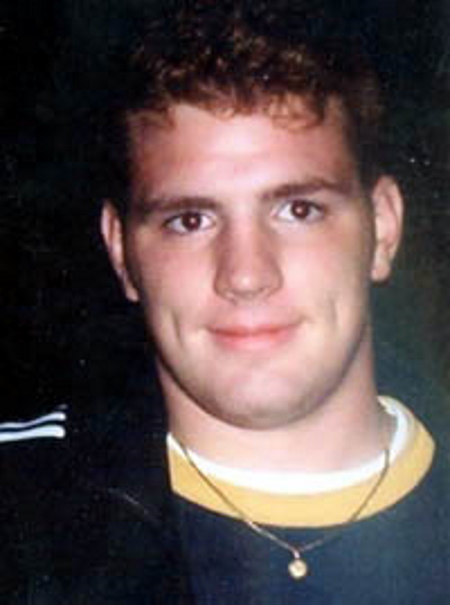 According to his mother, he may have been wearing cotton boxer briefs with a design or dark colored Hanes boxer briefs.

If you have any information regarding the disappearance of Craig Frear please contact the New York State Police at (518) 630-1700, or the National Center For Missing & Exploited Children at (800) THE-LOST.