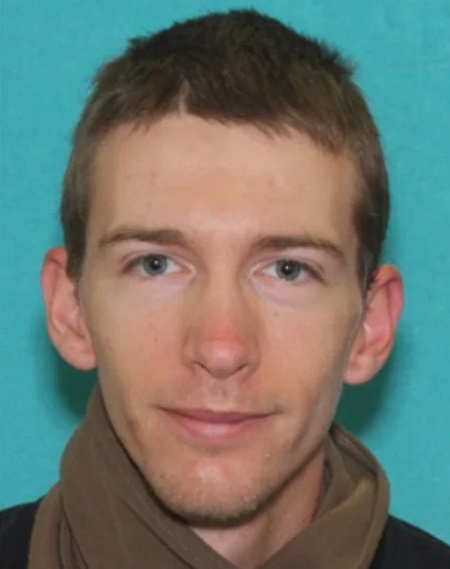 29-year-old Cornelis Bokslag was last seen in South Salt Lake, Utah on June 6, 2022. He disappeared that morning after leaving his apartment on his way to work.

Cornelis Frederik Bokslag was born on January 30, 1993, to parents Elisabeth and Robert Bokslag.

In 2010, Bokslag graduated from Jordan High School in Sandy, Utah and went on to join the USMC United-States Marine-Corps in September.

In 2014, Bokslag finished his 4 year enlistment contract with the Marine Corps. He later worked for Four Seasons at the Alta Ski Area in the skier services department.

At the time of his disappearance, Bokslag lived in an apartment near 3808 South West Temple in South Salt Lake, Utah. Since 2019, he had a summer job as a watershed ranger at the Salt Lake City Watershed on 1530 South West Temple.

On June 6, 2022, Cornelis Bokslag was last seen on camera leaving his South Salt Lake apartment carrying his work backpack at 11:40 am.

That morning Bokslag was supposed to do a virtual job training session at the Salt Lake City Watershed where he was employed, but Cornelis never logged in.

Cornelis Bokslag never showed up for work that day and has never been heard from again.

On June 8, 2022, his parents filed a missing person report with the South Salt Lake Police Department when they couldn’t contact him.

On the same day, his vehicle, a 2012 silver Suzuki SX4, was found abandoned on a remote road at the Castle Rock exit of Interstate 80, near the Wyoming border in Summit County, Utah.

On the morning of Cornelis Bokslag’s disappearance, his cell phone last pinged to a cell tower near 2100 South and 300 West in Salt Lake City, Utah, before being shut off.

At the same time, a small transaction of $100 was withdrawn from his bank account. His phone record, bank account, and social media have had no activity since he disappeared.

Bokslag disappeared with his work backpack, which usually contained a water bottle, a first aid kit, and a pair of Swarovski binoculars. He owned a handgun, a 2022 Sig 9mm pistol, but it has not been located.

Authorities found no evidence of foul play on his vehicle and are unsure if it was wiped clean. There were very few fingerprints and no trace of hair or blood. The keys were missing and someone removed the White Utah skier license plates (E068FE).

The circumstances of Cornelis Bokslag’s disappearance remain unclear and his case is currently classified as missing. His case remains unsolved. 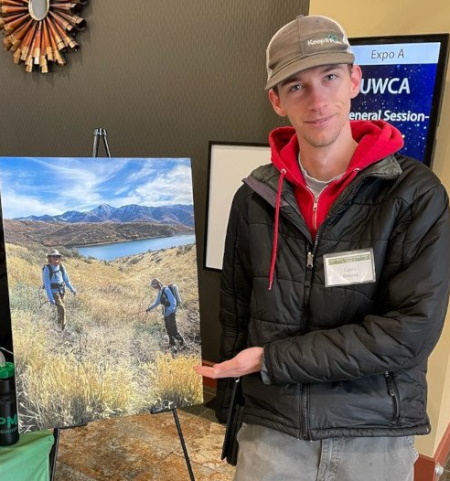 Distinctive Physical Features:
Cornelis had a goatee at the time of his disappearance.

Clothing and accessories:
Cornelis often wore long green Wrangler cargo pants, a t-shirt, a pair of military boots or sneakers, and a cap.

He disappeared along with his phone, a Google Pixel 3 with a black rugged case, a Gerber brand multitool in a carrying case, a Black Mountain Smith backpack, and a Black 2022 Sig 9 MM Pistol.

If you have any information regarding the disappearance of Cornelis Bokslag please contact the South Salt Lake Police Department at (891) 412-3664, or the Valley Emergency Communications Center at (801) 840-4000, with the reference to case number LK2022-18693.