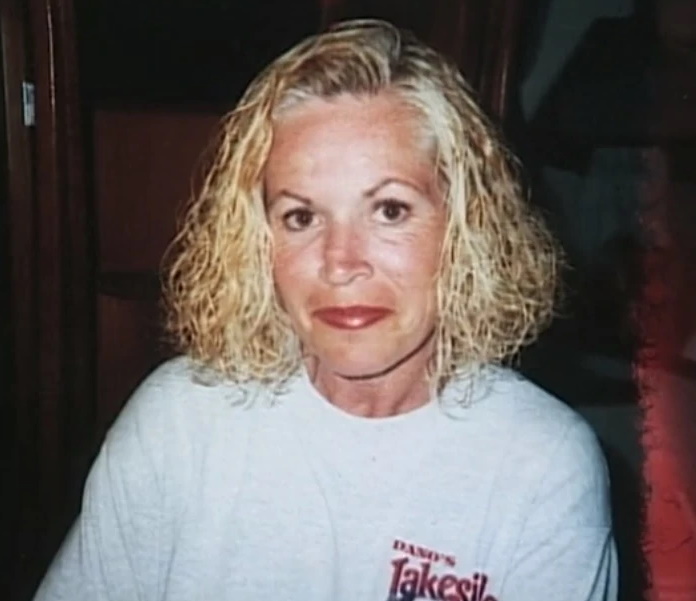 She disappeared after reportedly going on a sailing tour around the world with her new boyfriend.

Colleen Wood was born on December 02, 1947. She was a divorced mother of two children and a resident of Dayton, Ohio.

In April of 1998, Wood moved to Fort Lauderdale, Florida and began working as an office manager at Lighthouse Point Marina.

Wood later moved onto the “Island Girl”, Paul’s 55-foot schooner, after selling her condominium. She also quit her job and entrusted the $43,000 profit from her condo to John for investment.

On December 3, 2000, Wood called her son in Ohio and said that she and Paul were planning to embark on a five-year sailing tour around the world within a few weeks.

On December 13, Wood spoke with a coworker on the phone about an office Christmas party she was invited to. Wood was reportedly in good spirits and told her she was at a bar with Paul in Key West, Florida, at the time of their conversation.

Wood never showed up to the office Christmas Party, and has never been heard from again.

Wood’s family grew concerned when they weren’t able to contact her during Christmas and New Years. They also found out her cellular phone service had been closed due to no payment.

In April 2001, Wood’s family reported her missing to the Fort Lauderdale Police Department.

In early December 2000, an ad looking for a first mate on a boat was run in the “help wanted” section of a local newspaper, purchased using Wood’s credit card by an unidentified man.

A second ad, run on December 16, 2000, was placed in the personal “male seeking female” section, which was around the time that Wood last spoke to her coworker.

Based on cell phone records, detectives determined that Wood last used her cell phone around December 16, 2000.

Investigators found that approximately $38,000 had been withdrawn from Wood’s bank account between December 2000 and February 2001, through over 80 separate withdrawal transactions.

Surveillance camera footage from the ATM in Fort Lauderdale captured two women using Wood’s credit cards, and investigators were able to identify and locate them.

The women claimed that a man gave them Wood’s credit cards and PIN numbers, and told them they would receive a percentage of the money they retrieved from the ATM.

John Paul Sr. was involved in a drug-smuggling scheme in the early 1980s, and had tried to kill his associate in Florida. On June 4, 1986, he was sentenced to 20 years in a federal penitentiary for attempted first-degree murder.

On July 2, 1999, Paul was let out on parole after serving 15 years, and within less than a year he met Colleen Wood.

In May of 2001, Paul told investigators that he had a financial argument with Wood in mid-December 2000. She reportedly left the boat and came back accompanied by two men to collect her personal belongings.

Authorities found no solid evidence to indicate that Paul was involved in Collen Wood’s disappearance, and he had not been named a suspect in the case.

In the summer of 2001 Paul departed the Fort Lauderdale area on his boat. His trip around the world was a violation of his parole and he is now wanted by authorities.

Paul left U.S. soil and was spotted over the years in the Fiji Islands, Italy and last seen in Thailand. His boat has been renamed from Island Girl to Diamond girl.

John Paul has not been named a suspect in the case of Colleen Wood disappearance, but he remains wanted for questioning by the FBI.

The circumstances of Colleen Wood disappearance remain unclear and her case is being investigated as endangered and missing. Her case remains unsolved. 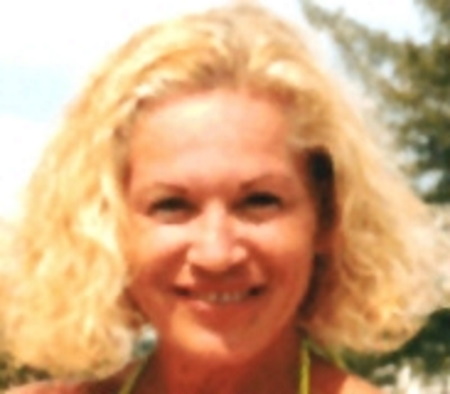