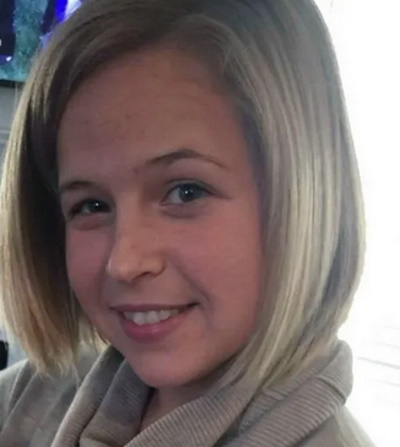 31-year-old Ciera Breland was last seen in John Creek, Georgia on February 24, 2022. She disappeared while visiting family with her husband and five-month-old baby.

Ciera Nichole Locklair was born in Georgia on January 10, 1991 to parents Nick and Kelly Locklair.

Ciera attended University of Tennessee and studied law at Florida State University. She became a lawyer after graduating, specializing in insurance defense in Atlanta, Georgia.

In 2020, Ciera married her husband, 37-year-old Xavier Breland Jr, and soon moved with him to Indiana, where she gave birth to a son by the end of the year.

At the time of her disappearance, Ciera lived with her husband and their 5-month-old baby in a house on Brookstone Park in Carmel, Indiana. She worked as an associate attorney at Gordon Rees Scully Mansukhani, a law firm in Indianapolis.

On February 19, 2022, Ciera, Xavier, the baby, and the couple’s dog, a white Goldendoodle named Baker, made the long trip from Indiana to visit family in Georgia.

For the first two days the family stayed at Ciera’s parents’ house in Cleveland, Georgia, before leaving to visit Xavier’s mother, who lived about an hour away in a house on Highgate Manor Court in Johns Creek.

On February 21, 2022, Ciera sent a text message to her father around 11:17 pm, saying she planned to be back at their house the next morning.

Ciera never showed up at her father’s house on February 22, and said she was feeling a little sick when he contacted her.

Ciera Breland stopped responding that day, and has never been heard from again. The next day, the couple was supposed to head back to Indiana.

On February 26, 2022, Xavier Breland Jr. filed a missing persons report with the Carmel Police Department in Indiana when Ciera Breland failed to show up.

Xavier Breland Jr. initially told police that Ciera Breland went missing in Carmel, Indiana, after the couple returned from their trip to Georgia.

On February 25, 2022, Ciera Breland reportedly left the couple’s house on Brookstone Park to walk to a nearby store, possibly a local CVS, around 10:00 pm. She was said to be wearing a tank top while the temperatures that night were around 20°F.

Ciera Breland never returned home that night, and authorities found no surveillance video of her entering the store. She disappeared without her phone, credit cards, and ID.

Authorities determined that Ciera Breland’s last confirmed sighting was on February 24, 2022. She was last seen around 7:17 pm that evening, at her mother-in-law’s house on Highgate Manor Court in Johns Creek, Georgia.

On March 1, 2022, Xavier Breland Jr. was arrested on unrelated charges of aggravated stalking, violating an order of protection issued for domestic violence, and making harassing phone calls against his ex-wife.

On March 2, 2022, 37-year-old Xavier Breland Jr. was identified as a person of interest in Ciera Breland’s disappearance, but was not criminally charged in relation to the case.

According to her family, Ciera was reportedly unhappy after her move to Indiana and was scared of her husband. She expressed concerns for her own safety and planned to leave him, taking her son with her to return to Georgia.

Foul play is suspected in Ciera Breland’s disappearance, and the case is currently active and ongoing.

A $10,000 reward is being offered by the FBI for information leading to the whereabouts of Ciera Breland.

The circumstances of Ciera Breland’s disappearance remain unclear and her case is currently classified as missing. Her case remains unsolved. 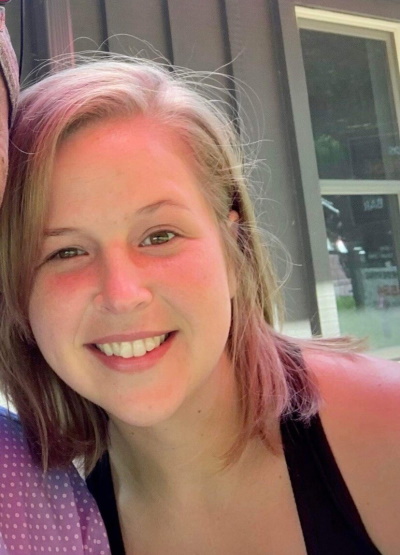 Distinctive Physical Features:
Ciera has the following tattoos: a Florida State arrow on top of her left wrist, a sunburst on her back left rib cage, and three small trees on top of her left ring finger. She has three freckles on her right jaw line.