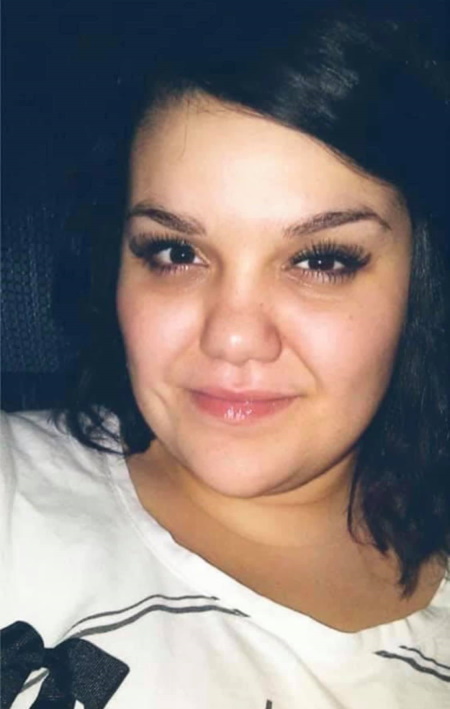 28-year-old Cieha Taylor was last seen in Plant City, Florida on February 6, 2020. She disappeared after dropping her boyfriend off at his residence that afternoon, and hasn’t been heard from since.

On January 10, 2020, Taylor was arrested on drug possession charges for a third degree felony. According to her family, she previously struggled with drug addiction but had been turning her life around before she went missing.

At the time of her disappearance, Taylor worked at a call center. She was spending time living with her on-and-off again boyfriend and another man in Plant City, Florida, with a friend in nearby Lakeland, or in her car. She previously lived with her mother in Dade City.

On February 6, 2020, Taylor dropped her boyfriend off at his residence on Cowart Road in Plant City, Florida. She left around 4:00 p.m, supposedly to meet a friend in nearby Lakeland.

The car was sitting on the railroad tracks, about a mile from her boyfriend’s house, with the driver’s side door open and the engine still running. The police officer subsequently moved the car off the railroad tracks but did not run the plates or attempt to notify the owner.

Taylor was nowhere to be found at the scene, and has never been heard from again.

On February 9, 2020, her family filed a missing person report with the Hillsborough County Sheriff’s Office upon learning of her abandoned car which was still sitting in the spot where the police officer parked it.

Authorities believe Taylor’s car was left on the railroad tracks near Trapnell Road some time after 4:00 pm on the day she disappeared. Her cellular phone was found on the ground next to the car on the train tracks, and her keys and wallet containing her license and debit card were found inside the car.

Authorities questioned Cieha Taylor’s boyfriend, but they have no leads at this time. She was last seen by her boyfriend, his friend, and his friend’s father.

For several weeks an extensive search was conducted in the area around the railroad tracks, but no signs of Cieha Taylor were found.

On February 26, 2020, Taylor’s shoes were discovered near the road where her car was abandoned, on a drainage pipe next to a light pole where a missing person’s flier had been hung. Her mother believes the shoes were deliberately placed there after her disappearance.

Around 1:15 am on January 18, 2020, Reyes-Diaz was dropped off by a friend at her home in Dover, Florida. She then drove to her sister’s residence, picked up her two older children and put them to bed when they got back home.

When her husband woke up around 7:00 am Reyes-Diaz was nowhere to be seen. She was reported missing on January 20 when her family couldn’t contact her.

Authorities found Reyes-Diaz’s vehicle, a Chevrolet Yukon, parked outside her house with her keys and wallet containing $100 in cash left inside.

Reyes-Diaz disappeared along with her cell phone, which last pinged to a cell tower in Dover, Florida on the weekend she went missing. On the night of January 20, 2020, her cell phone was either turned off or the battery died.

Authorities are unsure if the disappearances are connected, but it has been discovered that the two women had mutual acquaintances.

Police found no evidence, means, or motive for foul play in Cieha Taylor’s disappearance. The case is currently ongoing and active.

A $10,000 reward is being offered by her family for any information that leads to Cieha Taylor’s whereabouts.

The circumstances of Cieha Taylor’s disappearance remain unclear and her case is currently classified as missing. Her case remains unsolved. 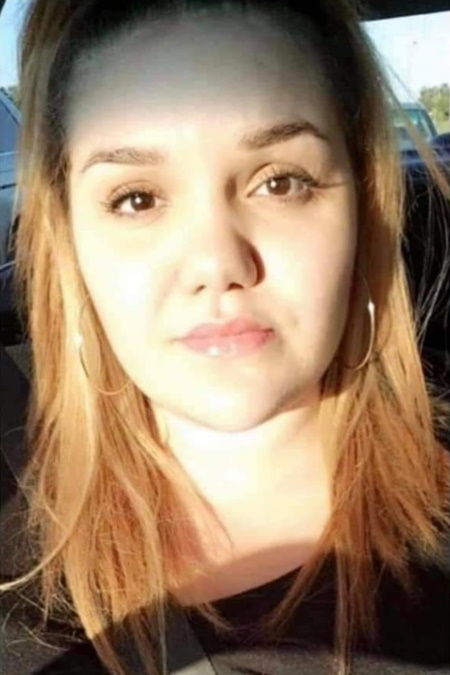 Distinctive Physical Features:
Cieha has the following tattoos: an infinity sign on her upper chest, a ladybug on her left lower leg, a rose on her inner forearm, a sun on her upper right thigh, and two X’s on the back of her shoulder.

She has scars on the insides of her forearms and a scar on her right upper arm. Her ears are pierced.

If you have any information regarding the disappearance of Cieha Annette Taylor please contact the Hillsborough County Sheriff’s Office at (813)-247-8200.