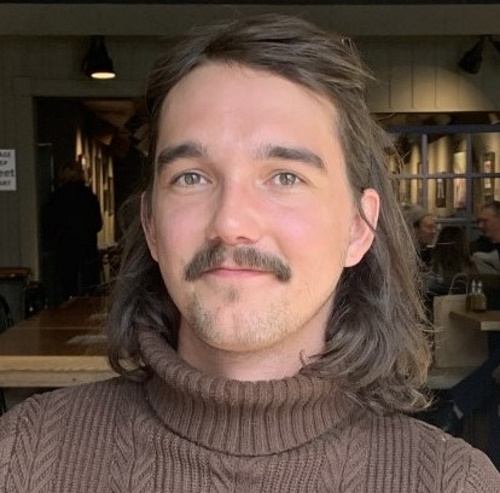 27 year old Cian McLaughlin was last seen in Grand Teton National Park on June 8, 2021. He hasn’t been seen or heard from since.

Originally from Dublin, Ireland, Cian held dual citizenship and was living and working as a snowboard instructor in Jackson, Wyoming at the time of his disappearance.

Described by friends and family as easy going and friendly, Cian loved the outdoors and was a trained musician.

On the morning of his disappearance he texted friends, attempted to facetime with his mother in Ireland, and appeared to be in good spirits.

Potential sightings of Cian on that day were on the trail system that leads towards Garnet Canyon, Surprise and Amphitheater Lakes, and Delta Lake.

Cian failed to turn up for work on June 10, where he worked as a snowboard instructor in Jackson Hole, and was reported missing late in the evening of June 12.

The Teton Interagency Dispatch Center was notified of his disappearance at 7:00 am on the morning of June 13. His vehicle was found later that morning, parked at the Lupine Meadows Trailhead located within Grand Teton National Park.

Authorities traced his phone and found his last cell phone ping was on Teton Park Road near Cottonwood Creek around 3:30 pm on June 8.
Searches of the Garnet Canyon area were conducted with the aid of helicopters and search and rescue dog teams, but no clues as to Cian’s whereabouts were found.
In September 2021, computer forensics revealed Cian had searched for Delta Lake several times just prior to his disappearance.

A local woman came forward on June 14, 2021, stating that she saw Cian around 2:30 pm on June 8, hiking about a half mile from the trailhead.

“The individual reported McLaughlin was headed south towards Taggart Lake and had a conversation with McLaughlin where he described where he worked, that he’s from Ireland, and currently living in Jackson,” according to a statement from National Park Service Officials.

Additional searches near Taggart Lake and Bradley Lake were conducted after the woman came forward, but no new clues or evidence as to Cian’s whereabouts were located.

The woman was later charged for knowingly providing false information, banned from the park for five years, and ordered to pay $17,600 in restitution. Over 500 hours were spent conducting searches near Taggart Lake based on the false information she provided.

The location of Cian McLaughin, and the circumstances regarding his disappearance, remains unknown.

The National Park Service says no new information has been found regarding his disappearance, and continues to appeal for the public’s assistance in the case. His case remains unsolved. 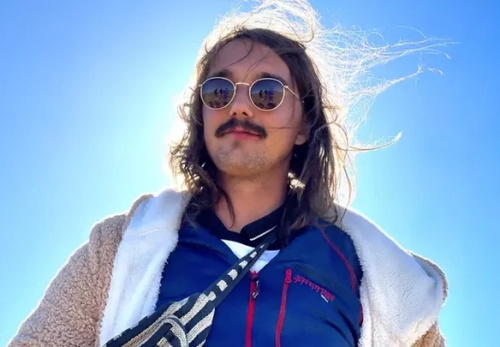 He was wearing a white t-shirt, a pair of unknown color shorts, a red Apple Watch, wire-rimmed sunglasses with round lenses, a silver necklace, and a bucket hat when he disappeared. He had his red iPhone 12 Mini with him, and was not carrying a backpack. 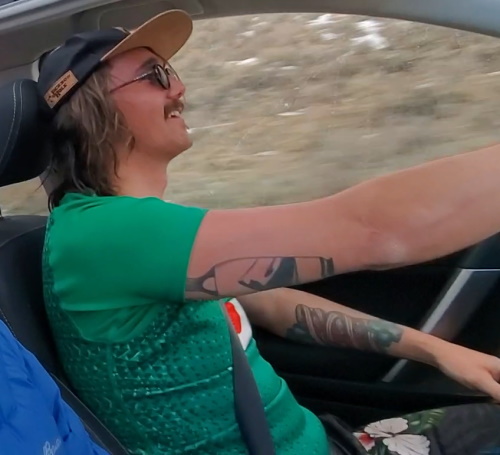 If you have any information regarding the disappearance of Cian McLaughlin please contact the National Park Service Investigative Services Branch at (888) 653-0009.