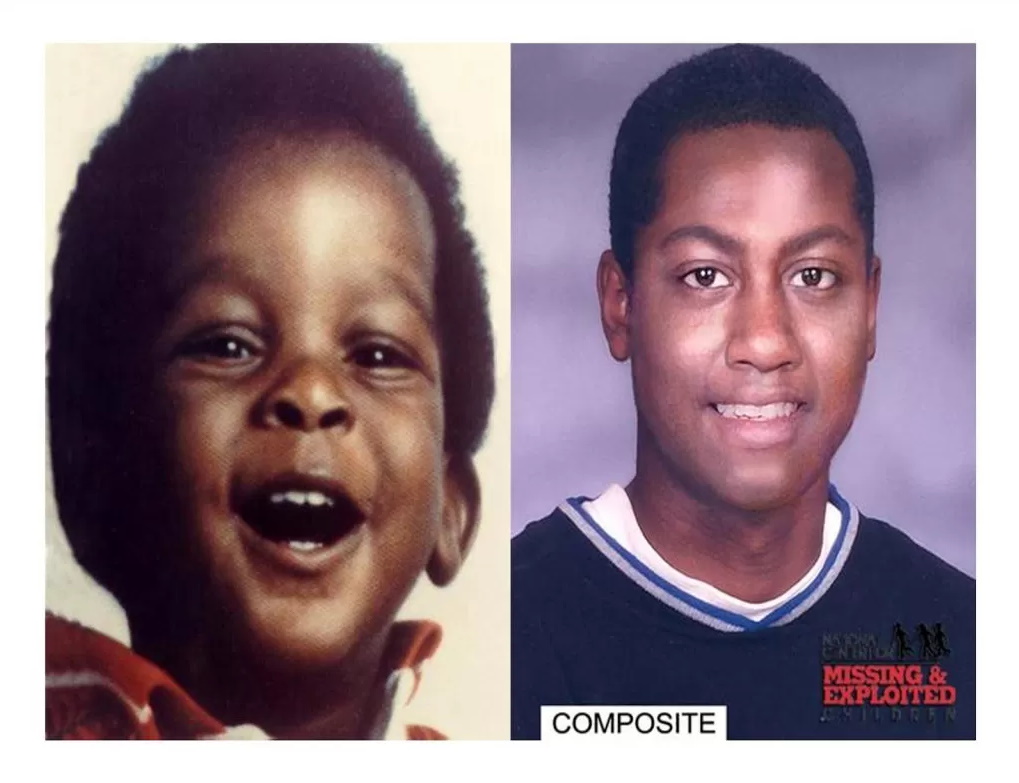 2 year old Christopher Dansby was last seen at the Martin Luther King Playground at 113th Street and Lenox Avenue in Harlem, New York on May 18, 1989.

On May 18, 1989 Christopher’s mother, Alison Dansby, took him to the Martin Luther King Playground, located at located at Lenox Avenue and West 114th Street in New York City. They were joined by a few relatives, including Christopher’s maternal grandmother. The park was near their apartment complex, and they’d visited it many times before.

Alison left Christopher with her relatives at the park while she ran across the street to the grocery store. When she returned 20 minutes later, Christopher was gone.

Alison and her relatives searched the whole park, asking guests if they had seen him, but Christopher was no where to be found. The relatives told Christopher’s mother that they had last seen him playing with a red ball, but no trace of the ball or Christopher were found.

Christopher’s mother contacted the New York Police Department to report her son missing. They dispatched officers to the park and started a search of the area.

A seven year old boy from Christopher’s neighborhood told authorities he saw Christopher on west 111th Street later in the day, accompanied by an unidentified male. The unidentified male is described as African American, between 25 and 30 years old, six feet tall, thin, and with dreadlock hair.

The Disappearance of Shane Walker

Christopher’s case is thought to be related to the disappearance of Shane Walker, who disappeared from the same playground in August 1989, just three months after Christopher did.

Christopher and Shane, both African American toddlers, vanished from the same playground during the evening hours on a Thursday. Additionally, both boys reportedly disappeared while playing with the same two children at the park, a 10 year old girl and her 5 year old brother, according to news reports.

Law enforcement received leads suggesting that an unknown individual was seen at the park on both missing dates, but this information could never be verified.

Christopher was 2 years old at the time of his disappearance. He was born on March 30, 1987, and weighed 30 pounds.

He has a figure eight shaped birthmark on his back, and a burn scar on his thigh. He was last known to be wearing a blue jacket, a floral print shirt, blue jeans, and green and white sneakers.

If you have any information regarding the disappearance of Christopher Dansby please contact Crime Stoppers at 1-800-577-TIPS.