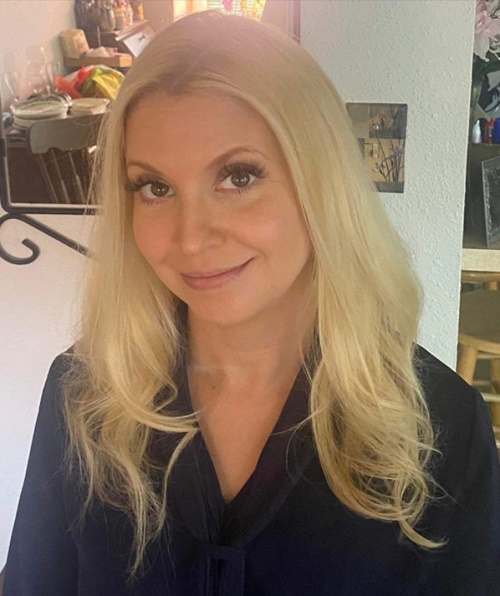 39-year-old Christina Powell was last seen in San Antonio,Texas on July 5, 2022. She disappeared after leaving her house on her way to work.

Christina Lee Powell Mobley was born on January 6 1983, to mother Claudia Mobley. She was originally from New Haven, Connecticut.

Powell graduated from the University of Texas at San Antonio with a degree in Psychology. She went on to study in a Paralegal Certificate program.

On June 27, 2022, Powell began working as a temporary legal assistant at Sanchez and Wilson, a law firm in San Antonio. A few days later, she was offered a full-time position due to her hard work and punctuality.

At the time of her disappearance, Powell lived with her mother and her oldest son on the 7700 block of Redhill Place in the Apple Creek neighborhood of San Antonio, Texas. She has recently taken in two dogs named Oliver and Chevy.

Powell is the mother of two boys, ages three and twelve, with the younger one living with his father since 2021. She was married twice and was not seeing either of them at the time of her disappearance.

Powell was diagnosed with a medical condition that requires doctor’s care.

On July 5, 2022, Powell was last seen on a Ring doorbell camera leaving her house at 10:34 a.m. She told her mother she was running late for work that morning.

Powell drove away in her vehicle, a 2020 black Nissan Rogue with the Texas license plate PYJ-8564. When she received a call from the law firm she said she had overslept on the July 4th weekend and was on her way in.

Christina Lee Powell never showed up to work that day and has never been heard from again.

Powell left her medications and Apple Watch behind at home, and her cell phone was found on the bathroom counter. Her phone record, bank account, and social media have had no activity since she disappeared.

On July 13, 2022, authorities announced that Powell might be in the Kerrville area.

According to her family, Powell had an argument over text with her ex-boyfriend and father of her younger son just days before she disappeared. The two had “an on and off” relationship and he reportedly wanted to try and get back together.

On July 14, 2022, authorities stated that Powell’s ex-boyfriend was “absolutely” cooperating and is not considered a person of interest.

On July 23, 2022, the body of Christina Powell was found inside her vehicle at the Huebner Oaks Center in the 11700 block of Interstate 10 West. It is believed her car had been there for more than a week.

The San Antonio Police Department are continuing to investigate her case, though they say foul play is not suspected. 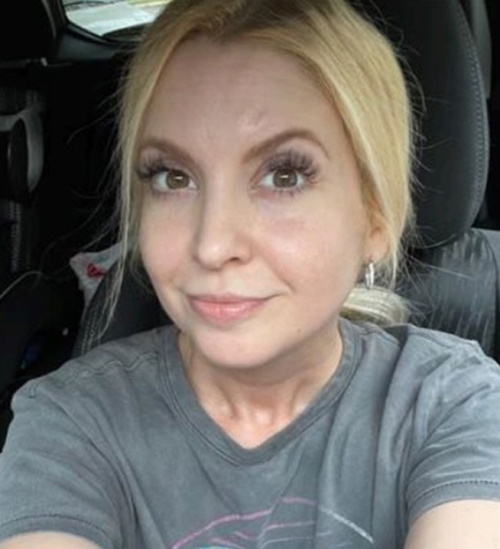 Clothing and accessories:
Christina was last seen wearing black pants and a black blouse. She was carrying a white purse.

If you have any information regarding the disappearance of Christina Lee Powell please contact the San Antonio Police Department at (210) 207-7660.