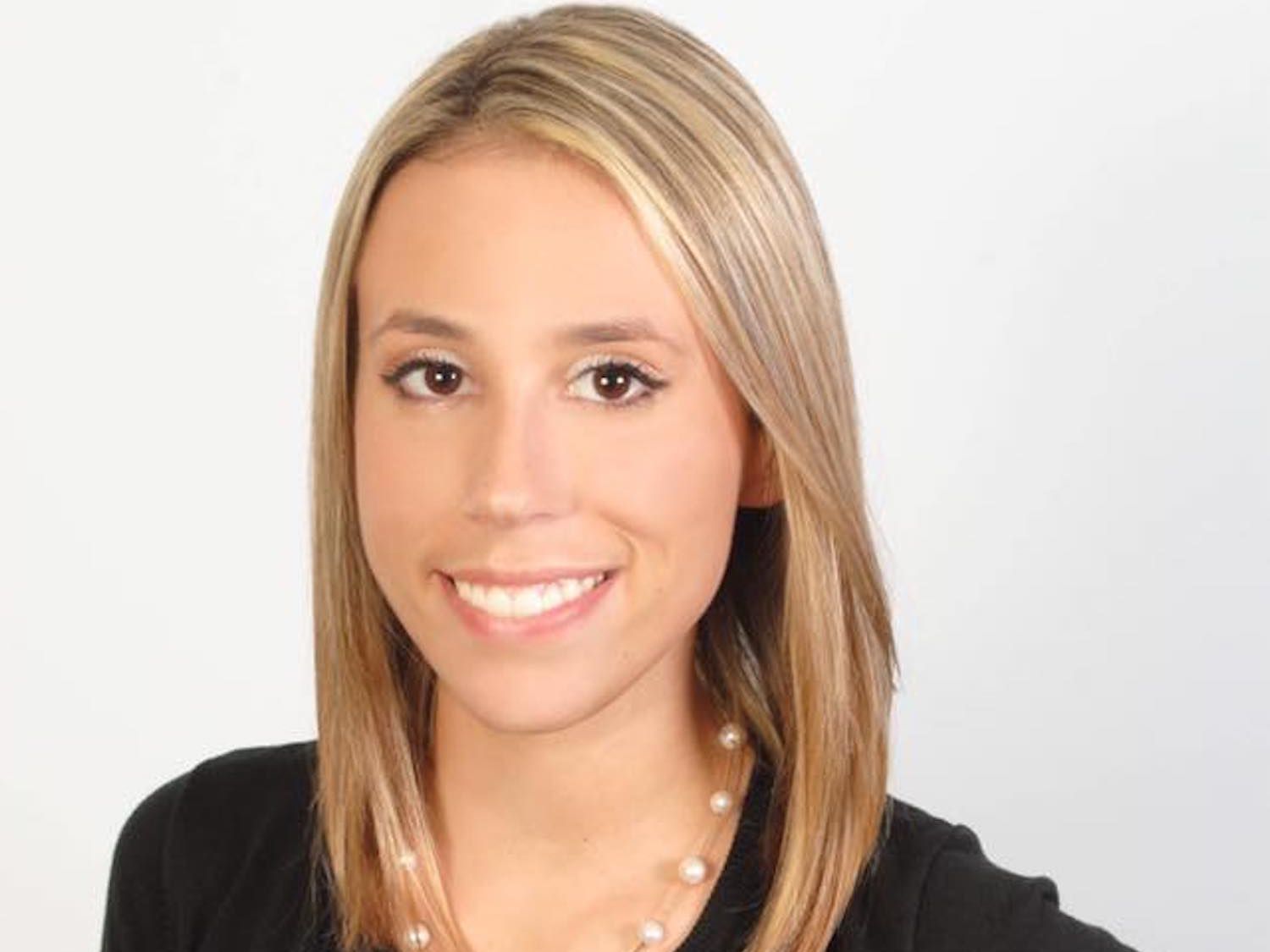 She attended a party that night at a friend’s apartment, and disappeared after walking into The Shops at Legacy parking garage.

She was never seen leaving the garage, and has not been seen or heard from since.

Christina was born on July 25, 1991 in Wylie, Texas to parents Mark Morris and Jonni Hare.

After graduating from Allen High School in 2009, Christina attended the University of Texas in Dallas and graduated with a Bachelor’s degree in Business and Marketing in 2013.

At the time of her disappearance, she was living with her boyfriend in Fort Worth and worked for Great Expectations, a dating website company.

On the evening of August 29, 2014, Christina Morris met with friends at 9:00 pm in Plano, Texas. She hadn’t seen them in three months since moving to Fort Worth, and they planned to go club hopping that night.

In the early morning hours of August 30, Christina was hanging out at her friend’s apartment, but decided to leave after receiving a text message from her boyfriend.

She decided to go back home to Fort Worth, and left at 3:45 am with an acquaintance who volunteered to walk her to her car in the ‘Shops at Legacy’ parking garage.

Christina never made it back home, and she hadn’t been seen or heard from since.

On September 2, 2014, Christina was reported missing by her family when she failed to show up to work.

Christina’s bank accounts have not been accessed since she disappeared, and her cell phone is dead or turned off. The last 15 calls she made were to her boyfriend.

On September 2, 2014, Christina’s silver Toyota Celica was found parked in the parking garage of ‘Shops of Legacy’. Police found no sign of foul play or a struggle near her car.

Surveillance cameras captured Christina and a male walking into the parking garage at 3:55 am that night. They did not appear intoxicated.

The male friend, Enrique Arochi, was a classmate of Christina Morris from Allen High School. Though they had mutual friends, Christina was not familiar with him, and they hadn’t seen each other since high school.

He was brought in for interrogation and told police that he and Christina separated shortly after entering the garage, walking in opposite directions to retrieve their cars.

He did not know if Christina got to her vehicle when he left the parking garage, and did not see her again.

Arochi was not initially considered a person of interest in Christina’s disappearance, but he became the prime suspect after making several statements that contradicted earlier information he gave to police.

A search warrant was issued on his 2010 Chevrolet Camaro truck for bodily fluids, hair and DNA evidence.

On December 12, 2014, Enrique Arochi was arrested on charges of aggravated kidnapping in connection with the disappearance of Christina Morris.

Officers found a significant amount of female DNA samples from blood and saliva on the edge of Arochi’s car’s trunk. Police believe that he left the parking garage with Christina in the trunk of his car.

Though Christina Morris is presumed dead, her body has not been found.

On December 30, 2016, Enrique Arochi was found guilty of aggravated kidnapping in Christina’s disappearance. He was sentenced to life in prison, and must serve a minimum of 30 years before being eligible for parole.

On March 7 2018, human skeletal remains were found by excavators and construction workers in a wooded area along the 1800 black of Taylor Boulevard, about a mile east of U.S. Highway 75 in Anna, Texas.

The remains were positively identified as Christina Morris by the County Medical Examiner on March 9, 2018.

A public memorial service was held on April 21, 2018 for Christina Morris at First Baptist Church in Allen, nearly four years after she was reported missing.

At this time, no charges have been filed in connection with Christina Morris’ death, and her cause of death has not been revealed. 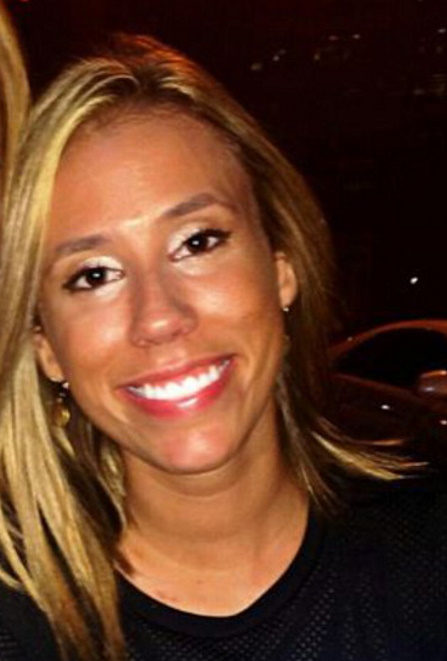 Caucasian white female with brown hair with blonde highlights and brown eyes. She is 5’4” tall and weighs 100 pounds.

She was carrying a black, pull string type backpack, and she was wearing gold-colored rings on her fingers.

If you have any information regarding the disappearance of Christina Morris please contact the Plano Police Department (972) 941-2652 or call the Crime Stoppers (877) 373-TIPS.