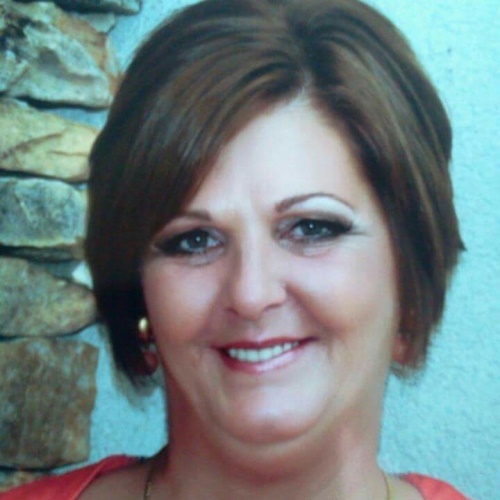 45 year old Christie Douglas was last seen in Warner Robins, Georgia on March 16, 2016. She hasn’t been seen or heard from since.

Warner Robins is located in Houston and Peach counties in the central part of the state, and is Georgia’s eleventh largest city.

Christie has two teenage sons that moved in with their maternal grandmother after she went missing.

According to Christie’s mother she has issues with addiction. She’s hoping for answers, and just wants to bring Christie home, one way or another.

The location of Christie Douglas, and the circumstances regarding her disappearance, remains unknown.

The Warner Robins Police Department state there are no new leads in her case. Her case remains unsolved. 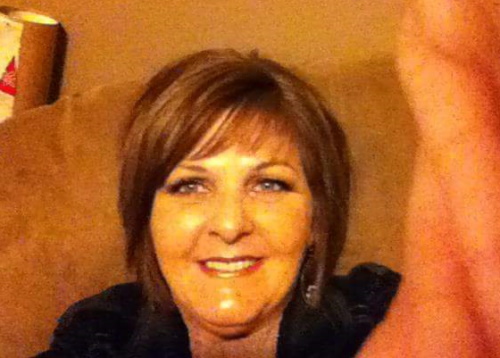 If you have any information regarding the disappearance of Christie Douglas please contact Detective Brett Rozier at (478) 302-5378.