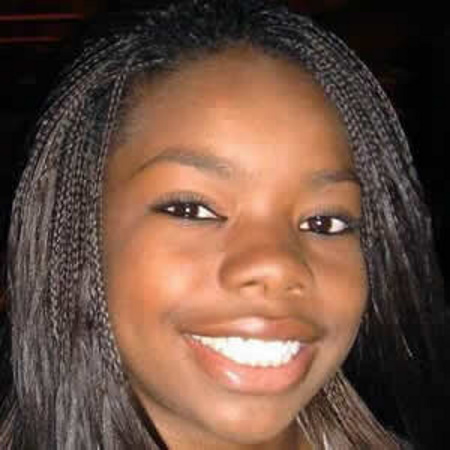 15-year-old Chioma Gray was last seen in Ventura, California on December 13, 2007. She disappeared after leaving high school with an older man in his car.

Gray attended Buena High School in Ventura. She hoped of becoming an Ob-Gyn and running a medical practice with her sister, who was studying to become a pediatrician.

In March 2007, Tafoya was arrested following a sexual encounter with Gray and charged with unlawful sex with a minor. The age of consent in California is 18

On the morning of December 13, 2007, Gray was dropped by her father and brother at Buena High School in Ventura.

When her mother arrived at the school to pick her up at 3:00 pm, Gray was nowhere to be found. School officials said she never went to class, and that her friends hadn’t seen her.

By 5:30 pm, Gray’s family reported her as a missing person to the Ventura Police Department.

Investigators found out Tafoya had just been released from jail the night before Gray’s disappearance. He had served 147 days of a 210-day sentence for an unlawful sex with a minor charge.

Tafoya was put on probation for three years, with the condition that he wasn’t to have any contact with Gray or any other minor without a responsible adult present.

Police received a report that a 2008 white Acura with the California license plate 6AXX928 was missing from a car lot in Ventura. Tafoya worked at the car lot as a car washer and was last seen driving that car earlier that morning.

On the day of Chioma Gray’s disappearance, a security camera at Buena High School captured a vehicle matching the stolen vehicle’s description pulling up at the school. The stolen car’s license plate number was later screened passing the Mexican border at around 1:20 pm.

Investigators believed Tafoya took Chioma Gray from her high school that morning and the pair took off to Mexico in the stolen car. Police began investigating the case as a felony for child stealing, contributing to the delinquency of a minor, car theft and unlawful flight to avoid prosecution.

In 2010, a private investigator hired by the family found the stolen car parked in a compound with flat tires near Acapulco, a resort city in southern Mexico. He also discovered where the pair lived and apparently worked. Tafoya taught snorkeling and Gray worked as a waitress at a small vacation spot.

On September 1, 2011, Gray’s mother received a call from Tafoya asking her to come pick up Gray in Mexico. She asked for a location to no avail.

On October 5, 2011, Gray and Tafoya returned from Mexico to California with US Marshals. Gray reunited with her family at the Los Angeles International Airport. Tafoya was arrested and charged with felony child stealing and felony probation violation.

On January 23, 2012, Andrew Joshua Tafoya was sentenced to two years in prison after pleading guilty to one felony count of concealing a child from her parents in November 2011.

In 2012 it was reported that Chioma, who married Tafoya while they were in Mexico, had been living with his parents since their return in October 2011.