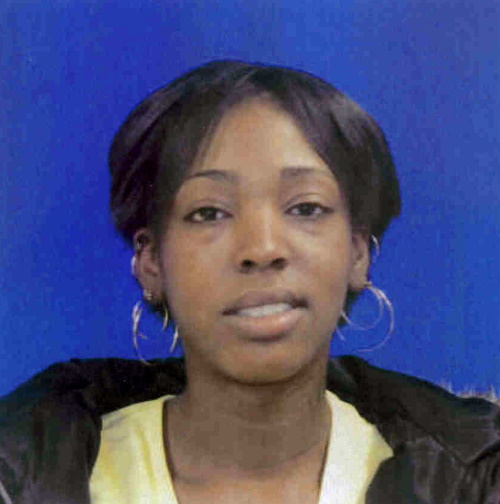 24 year old Cherice Ragins was last seen in Catonsville, Maryland on February 21, 2010. She disappeared after leaving her home in Baltimore to go meet her boyfriend in Catonsville.

Cherice Ragins was born on August 16, 1985, and was a graduate of Woodlawn High School. She enjoyed reading and going to the movies.

Cherice had been dating Travis Elleby for about a year before she disappeared. Her mother described Travis as a jealous and obsessive person, and says Cherice had discussed breaking things off with him.

She was close with her family, and her mother says it’s completely uncharacteristic of her to not call when she way away from home.

On February 19, 2010, Cherice Ragins left her home in the 3600 block of North Rogers Avenue in Baltimore to meet up with her boyfriend, Travis Eugene Elleby, in Catonsville, Maryland.

On February 21, 2010, she was last seen in the area of Route 40 and Rolling Road in Catonsvolle. Cherice never made it back home and hasn’t been heard from since.

On February 24, 2010, her mother reported her missing to the Baltimore County Police Department.

Cherice’s boyfriend, Travis Elleby, told police he walked her to a bus stop along Route 40 at Rolling Road in Catonsville on the night she disappeared. He says she was on her way back home to her mother’s house after spending the weekend with him.

Authorities got a warrant and searched Elleby’s home and vehicles, as well as the surrounding property. Although police suspected Elleby was responsible for Cherice’s disappearance, her case remained cold for years.

“Detectives did a thorough investigation over the years and determined her boyfriend murdered her and discarded her body somewhere,” the Baltimore County Police stated in 2016.

She has the name “Cherice” tattooed on her neck and her ears are pierced.

Clothing & Accessories
Cherice was last seen wearing a black jacket with fur around the hood, a red hooded sweatshirt, a black shirt, grey sweatpants, and pink and green shoes. She was carrying a black purse with silver trim.

Police are asking for the public’s help as they continue to search for her body. If you have any information regarding the disappearance of Cherice Ragins please contact the Baltimore County Police Department at (410) 307-2020.