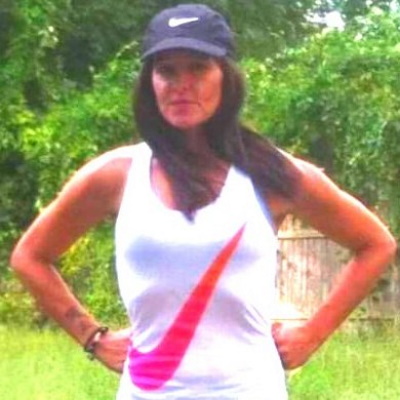 44-year-old Charlotte Lester was last seen in Warwick, Rhode Island on May 16, 2022. She disappeared after leaving home with her dog, and hasn’t been seen or heard from since.

Charlotte Lester was born on June 28, 1977 and is originally from Boston, Massachusetts.

Described by family as a loving and good woman, Lester committed herself to do twenty acts of kindness a day. She was also very involved with her church and volunteered at a soup kitchen.

At the time of her disappearance, Lester was single mother. She lived in a house on Post Road in East Greenwich, Rhode Island. She was an animal lover and owned a pet dog.

On May 16, 2022, Lester spent the day at home and had a friend come over. Around 9:30 pm, her truck was recorded by a neighbor’s doorbell leaving her residence.

Around 10:00 pm, Lester was seen in the 3400 block area of Post Road, in the Apponaug neighborhood. Charlotte Lester never returned home that night, and has never been heard from again.

On the evening of May 18, 2022, Lester’s dog was found roaming alone on Elmwood Avenue near Belmont Park.

On May 19, 2022, an acquaintance filed a missing person report with the Warwick Police Department after Lester hadn’t contacted friends for several days.

On May 23, 2022, Lester’s vehicle, a 2006 Red Toyota Tacoma pickup truck, was found abandoned in the rear parking lot outside Kent County Hospital. There was no patient admitted under the name Charlotte Lester.

On May 23, 2022, authorities executed a court-authorized search warrant in a home on 29 Staples Avenue in Warwick, an address Lester was known to frequent.

On May 30, 2022, authorities announced that a few articles of interest were recovered in connection to Charlotte Lester’s disappearance during a search of a wooded area near the location where her truck was discovered.

According to her brother, papers written to Lester, which appeared to be love letters signed by a man named Mark, were also recovered from the search. The same name as the man whose house was searched on Staples Avenue.

On June 17, 2022, authorities announced that they were no longer investigating the Staples Avenue home connected to Charlotte Lester’s disappearance.

On June 18, 2022, investigators conducted a search in the Pawtuxet River to find Charlotte.

On August 16, 2022, talk show host John DePetro was taken into custody following a Facebook Live stream outside the home on Staples Avenue that was searched by authorities back in May. He was charged with willful trespassing and released with a summons to appear in court on September 1.

Foul play is suspected in Charlotte Lester’s disappearance, and the case is currently active and ongoing.

A $20,000 reward is being offered to anyone with information in Charlotte’s disappearance.

The circumstances of Charlotte Lester’s disappearance remain unclear, and her case is currently classified as missing. Her case remains unsolved. 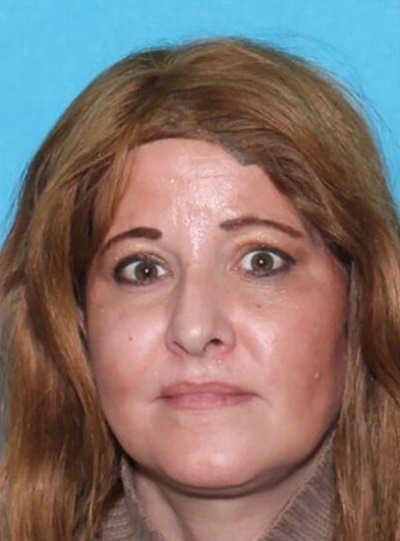 Clothing and Accessories:
No information available.

If you have any information regarding the disappearance of Charlotte Lester please contact the Warwick Police Department at (401) 468-4200.