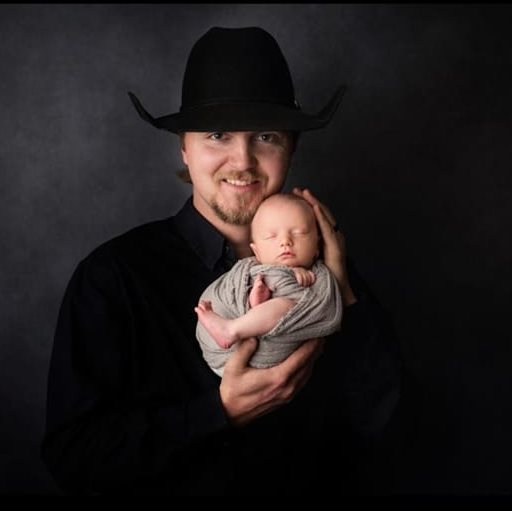 25 year old Chance Englebert was last seen in Gering, Nebraska on July 6, 2019. He disappeared after walking away from an argument at a relatives house around 7:30 pm.

Chance Englebert was born on December 3, 1993 and grew up on his family’s ranch in Burdock, South Dakota.

He lived in Moorcraft, Wyoming with his wife Baylee, whom he married in October 2018, and their son Banks who was born in May 2019.

In 2019, Chance was scheduled to start a new job at a propane company after the fourth of July holiday weekend.

At the time of his disappearance, Chance Englebert lived in Moorcroft, Wyoming with his wife and infant son.

On July 6, 2019 they were visiting her grandparents in Gering, Nebraska, and he had spent the day golfing with her family.

According to his wife, they went to her grandparent’s house that evening to pick some things up, and after an argument Chance got out of the car and walked away at 7:30 pm.

She said there had been a misunderstanding earlier that day when Chance was on the golf course with her family, and that he got upset again that evening before walking away.

His wife last spoke to him at 7:46 pm, who told her that he was walking south, but he had spoken to friends and told them he was heading north towards Torrington, Wyoming.

He called several friends and family to get a ride, but wasn’t able to secure one given the distance he was from home. Calls and texts to his phone went unanswered.

The last time anyone heard from Chance was at 8:46 pm. His phone sent a text at 9:08 pm that was just a series of numbers and emojis. The last ping from his cell phone was off a tower on County Road 19 near the Riverview Golf Course, just west of Scottsbluff, Nebraska. His phone was turned off shortly afterwards.

A bad thunderstorm went through the area around 9:00 pm, and his wife believed he had taken shelter in a nearby bar or building. Her grandfather went out searching, but found no trace of him.

He was spotted on surveillance footage walking through the intersection of Terry Boulevard and Stable Club Road in the suburb of Terrytown at 10:00 pm.

This is the last confirmed sighting of Chance; he hasn’t been seen or heard from since.

Multiple agencies searched hundreds of miles on the ground and in the air, including the use of search dogs and drones, but found no clues as to Chance’s whereabouts.

Authorities say they’ve followed dozens of leads and potential sightings, and interviewed people from multiple states, but haven’t turned up any solid evidence or clues as to his whereabouts.

The last verified sighting of Chance was the surveillance footage of him walking alone in the Terrytown suburb at 10 pm.

The location of Chance Englebert remain unknown, as do the circumstances regarding his disappearance.

His family says it’s uncharacteristic of Chance to leave without warning, and his wife doesn’t believe he would have left their newborn baby.

Extensive searches have turned up no clues as to his whereabouts. His case is classified as endangered missing and remains unsolved. 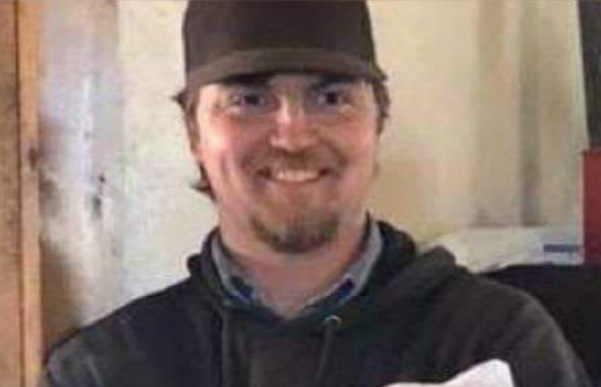 Caucasian male born on December 3, 1993. He has light brown hair, hazel eyes, stands 5 feet 10 inches tall, and weighs 195 pounds. Chance has a scar on his hip.

On the day he disappeared he was wearing a short sleeved wrangler shirt, wrangler jeans, a belt with an NRCA buckle, roper boots, and a black and white trucker cap. 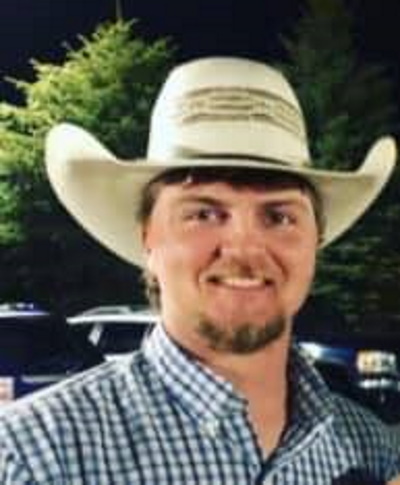 If you have any information regarding the disappearance of Chance Englebert please contact the Gering Police Department at at (308) 436-5089 or Crime Stoppers at (308)-632-7867.