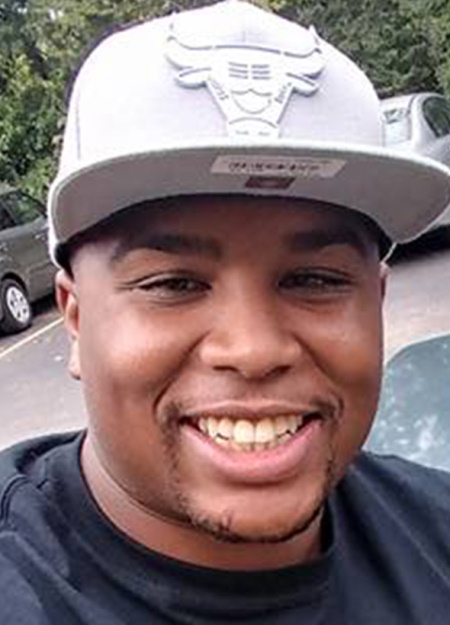 32-year-old Chadwick Carr was last seen in Clinton, Tennessee on May 2, 2021. He disappeared while speaking on the phone with his sister.

In January 2021, Carr suffered an overdose and checked himself into the Foundation Recovery House in Anderson County for a 90-day recovery program.

At the time of his disappearance, Carr was living in a halfway house on 1105 Dutch Valley Road in Clinton, Tennessee. He had a job working in construction, which his family said he loved, working with his hands and creating things.

Described as an outgoing people person, Chadwick was close with his family and spoke to his mother and sister nearly every day. Although he had been through a lot, his family says he was a hard worker and wouldn’t abandon his responsibilities.

At the time of his disappearance, Chadwick Carr was living at a halfway house in Clinton, Tennessee, and was nearing the end of his 90-day recovery program at the Foundation Recovery House.

On May 2, 2021, Chadwick Carr was on the phone with his sister around 9:45 pm. At some point, Carr set the phone down to light a cigarette and she could hear talking in the background before the line disconnected. His sister attempted to call back but Chadwick never answered.

Chadwick hasn’t been seen or heard from since.

When he failed to show up for an early morning work meeting the next day his family knew something was wrong. They filed a missing person’s report with the Anderson County Sheriff’s Office when they couldn’t contact him.

Chadwick Carr left behind his cell phone, wallet, keys and a single flip flop at his halfway house. His social media has had no activity since he disappeared.

On May 3, 2021, unconfirmed sightings of Chadwick were reported near North Central Street and Morelia Avenue in Knoxville, Tennessee.

The circumstances of Chadwick Carr’s disappearance remain unclear and his case is currently classified as missing. His case remains unsolved. 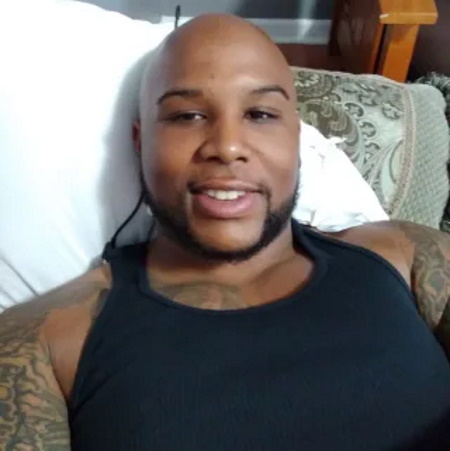 If you have any information regarding the disappearance of Chadwick William D. Carr please contact the Anderson County Sheriff’s Office at (865) 457-2414.