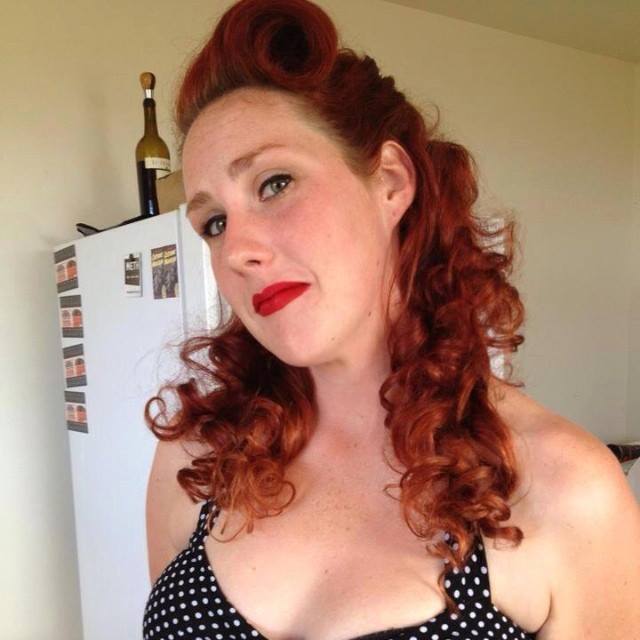 She disappeared after leaving the Ha’iku area in her car, to assist her ex-boyfriend in getting his broken down truck pulled out of an area near mile marker 20 of the Hana Highway.

Carly ‘Charli’ Scott was born on November 24, 1986 in California to Kimberlyn and Robert Scott.

Charli became romantically engaged to Steven Capobianco in 2009 and they lived together in Makawao, Hawaii for two years.

They later broke up, but continued to see each other until 2013, when Charli became pregnant. Steven wanted an abortion, but she refused and continued with the pregnancy.

At the time of Carly Scott’s disappearance she was five months pregnant with a boy.

On the evening of February 9, 2014, Charli got a call from her ex-boyfriend Steven, asking for assistance after his truck allegedly broke down in a remote part of Maui’s Hana Highway the day before.

Charli left home with one of her two dogs and drove her Toyota 4Runner to pick him up at 8:30 pm. They went to Keanae where Steven’s truck broke down, and he managed to get the vehicle back on the road after ten minutes.

Steven claimed they drove back in separate vehicles, but he lost sight of Charli’s headlights in his rearview mirror around the Twin Falls area near Ulalena Road.

That was the last time anyone ever saw Charli.

On the evening of February 10, 2014, Charli’s mother reported her missing after not being able to locate her.

Steven Capobianco was brought in for questioning by authorities, and submitted to a polygraph test which he failed. He said he had seen Charli the night she disappeared, and assumed she got home on her own and sent her a “thank you” text message the morning after, to which she never responded.

On February 10, 2014, Charli’s dog Nala, who was with her when she went missing, was found by a resident near the Nahiku Market Place along the Hana Highway. The dog did not look fatigued, and its paws were in good condition with no scratches or scrapes.

On February 12, 2014, her 1997 silver Toyota 4Runner was found abandoned on its side and completely torched by fire in a pineapple field near the Pe’ahi shoreline. The spot was 20 miles in the opposite direction of Haiku where Steven Capobianco said he and Charli went that evening.

On February 13, 2014, following a ping from a cell phone, search teams organized by volunteers and the family found Charli’s bloodstained sweater and skirt in a remote area off Nuaʻailua Bay, east of Honomanū in East Maui.

The jawbone fragments were positively identified through dental records as belonging to Carly Scott, turning her disappearance into a homicide investigation.

Forensics determined that the black maternity skirt Charli was wearing at the time appeared to have been stabbed more than 20 times with a sharp object.

On July 18th, 2014, Steven Capobianco was subsequently arrested for the murder of Carly Scott, and arson of her car in an attempt to cover up the killing.

On December 28, 2016, Steven Capobianco was found guilty of second-degree murder and arson. He was sentenced to life in prison, and must serve a minimum of 50 years before being considered for parole.

Six years after Carli Scott went missing, authorities released the remains to her family, and a memorial service was held on February 09, 2020. 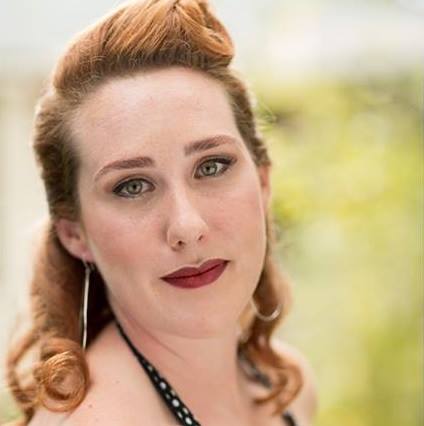 White caucasian female. Red shoulder length hair with green eyes. She is 5’10” tall and weighs 160 pounds. Carly was 5 months pregnant at the time of her disappearance.