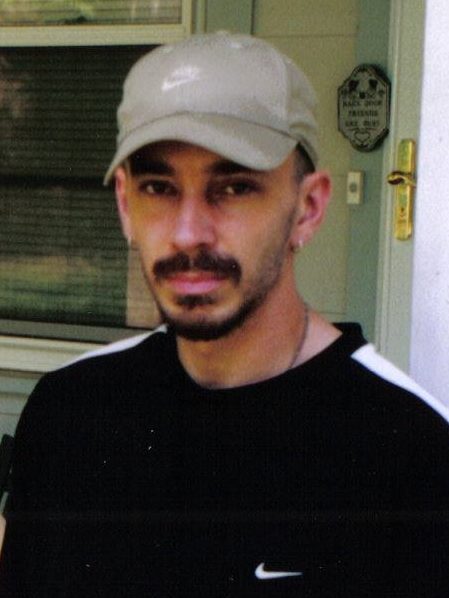 The car of Eric Lee Franks has been located in northern Michigan, 9 years after his disappearance. The car was found in Clare County in September of 2020, and is currently in the possession of the Michigan State Police Crime Lab for processing.

38 year old Eric Lee Franks was last seen in March of 2011 in Saginaw, Michigan. He moved to Saginaw from Ohio in late 2010 to reconnect with a former girlfriend after finding out that he had a 15 year old daughter with her.

Eric checked out of the Miller Motel in Bridgeport Township on March 21, 2011, and was reportedly last seen driving away in his dark bronze 2001 Chevy Malibu sedan.

His car was located after a woman in California was watching a video about Eric’s disappearance and decided to run a carfax report on his vehicle. The report revealed that the car had received an oil change Clare on August 31.

According to court records obtained by ABC12, the car was located in a home that has a connection to the woman Eric had a child with, Kendra Firmingham.

The garage the car was believed to have been inside for 9 years belonged Gerald Rutledge, a man Firmingham was a caregiver for at the time of Eric’s disappearance. Firmingham later moved to Florida, and died in 2016.

Rutledge died in April 2020, and his belongings were put up for sale over the summer, including the missing car. A man in Clare County purchased the car, and police recovered it from that individual.

Eric was 38 years old when he went missing in 2011. He stand 6’1, weighs 175 pounds, and has black hair and brown eyes. Both of his ears are pierced, his left toe is partially amputated, and he has full dentures.