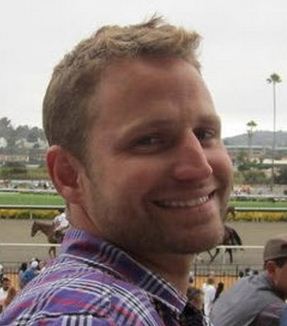 29-year-old Cameron Remmer was last seen in San Francisco, California on October 6, 2011. He disappeared after leaving his hotel while on a business trip.

Cameron William Remmer was born on July 30,1982. He is the youngest of four siblings.

Remmer suffered from bipolar disorder in which he may hallucinate, appear agitated, or become withdrawn. He had been hospitalized for his condition in the past, and was taking medication and working on rebuilding his life.

At the time of his disappearance, Remmer was unmarried and childless. He lived in the beach community of Leucadia in the coastal city of Encinitas, California. He previously lived in the California cities of Santa Barbara, Ventura, and Carlsbad.

On October 1, 2011, Remmer flew to San Francisco, California for a business trip after telling his family he planned to start a legal medical marijuana business.

Remmer checked into the Fairmont Hotel on 950 Mason Street with $30,000 in cash and about 60 to 70 vials of packaged medicinal marijuana.

On October 6, 2011, Remmer spent the night drinking at the Fairmont Hotel’s bar, but was later asked to leave by the hotel staff for erratic behavior at approximately 11:37 p.m.

Around midnight, Remmer checked out of the Fairmont, but checked his bags in with the hotel, intending to pick them up later.

Remmer subsequently called a friend in Arizona, asking him to pay for a hotel room for him that night. The friend agreed, but Remmer suddenly changed his mind and said he had found a place to stay.

On October 7, 2011, his relatives became concerned after Remmer stopped making daily calls to family and friends.

On October 9, 2011, Remmer returned briefly to the Fairmont hotel to retrieve his possessions, but was described as being incoherent and babbling. He ranted nonsensically at desk clerks and was wearing two different shoes.

Remmer eventually left the hotel without his possessions that he had stored with the bellman, including his luggage, cash, and marijuana. Remmer was supposed to return home on October 30, 2011, but never made it back and hasn’t been heard from since.

On October 11, 2011, his family filed a missing persons report with the San Francisco Police Department.

His phone record, bank account, and social media have shown no activity since he disappeared. His car was left behind at his father’s house in Fallbrook, California

According to his family, Remmer may have stopped taking his medication on September 20, 2011. His family believes he may be wandering the streets of San Francisco following a psychotic break experience.

In the aftermath of Cameron Remmer’s disappearance, several unconfirmed sightings were reported in the San Francisco area. He may appear unkempt and have long hair.

Cameron’s case is one of the Missing California 5, along with Crishtian Hughes, Sean Sidi, Shawn Dickerson & Jackson Miller, a group of young men who went missing from San Francisco in the early 2010’s.

Police found no evidence, means or motive for foul play in Cameron Remmer’s disappearance. There’s currently no promising leads in his case.

The circumstances of Cameron Remmer’s disappearance remain unclear and his case is currently classified as missing. His case remains unsolved. 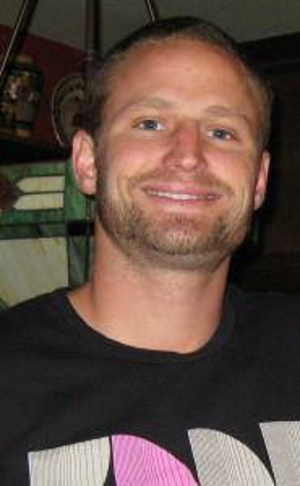 Physical Description:
Caucasian male born on July 30,1982. He has blond hair and blue eyes. Cameron is 5’10 tall and weighs 170 pounds.

It is unknown what Cameron was wearing when he went missing.

He often wears t-shirts, and reportedly purchased a bunch of new shirts while in San Francisco.

If you have any information regarding the disappearance of Cameron Remmer please contact the San Francisco Police Department at (415) 553-1071.