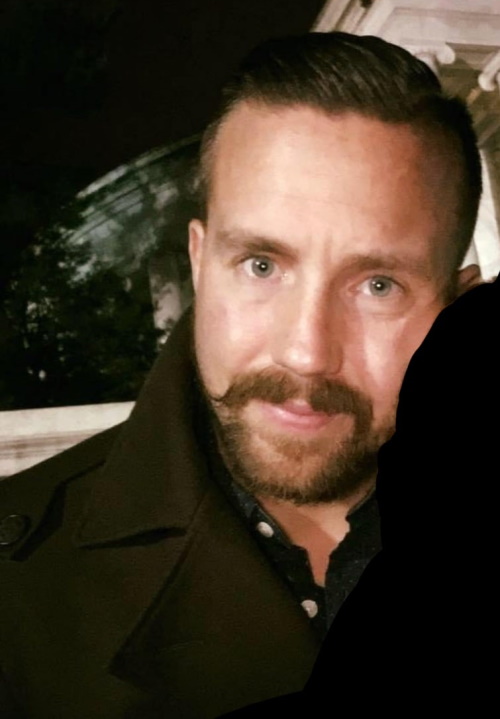 36 year old Bryn Hargreaves last spoke to his family on January 3, 2022 from his home in Morgantown, West Virginia. He hasn’t been seen or heard from since.

Bryn Hargreaves was born on November 14, 1985, and is a former English professional rugby league footballer.

Bryn Hargreaves began his rugby career with hometown club Wigan. He played 115 games for Saints, and won the 2007 World Club Challenge and 2008 Challenge Cup. Bryn spent two seasons with Bradford in 2011-2012, appearing 54 times, and retired at the end of the 2012 campaign at the age of 26.

After retiring from rugby league emigrated to the US. He moved to the US to live with his American wife who he met on a holiday to Mexico, but the pair later divorced.

He lived in Pittsburgh, Pennsylvania doing pipeline work at an engineering firm and advanced to the position project manager. About two years prior to his disappearance Bryn moved to Morgantown, West Virginia for a work project.

On December 8, 2021, he was involved in a car accident that left him with a back injury, and was on medical leave from work at the time of his disappearance.

According to family he was having some mental health issues due to covid, isolation, and his back injury which left him in severe pain.

At the time of his disappearance, Bryn Hargreaves was living at Whisper Creek Apartments on Pierpont Road in the Cheat Lake area of Morgantown, West Virginia. He last spoke to his family on January 3, 2022, and was reported missing from his residence on January 16, 2022.

No one was able to provide an exact date or location where Hargreaves was last seen, or what he was wearing at the time of his disappearance. He doesn’t have a car, so would be walking or using Ubers/taxis for travel.

On January 16, 2022, police were called to Bryn Hargreaves apartment due to water leaking into the apartment below. When investigators arrived they found his apartment unlocked with the shower still running. His wallet and keys were found inside, but Hargreaves was nowhere to be found.

The Monongalia County Sheriff’s Department has searched the area around his residence several times with the assistance of K9’s, but have been unsuccessful in locating Hargreaves.

A lake in the area was dredged, but no sign of Bryn was found.

There have been no eyewitnesses or sightings from the businesses and restaurants Hargreaves has been known to frequent.

Bryn’s family traveled to the US after he was reported missing, and spent seven weeks searching for him and putting up missing posters around town.

His family has set up a GoFundMe in hopes of hiring a private investigator.

We would now like to appoint a private investigator, following legal advice from a former assistant district attorney in the USA.

“All monies donated will principally be used to fund the investigation into Bryn’s disappearance.

“The fund balance may be used in repatriation if the worst is found.

“Some monies may need to be used for legal expenses in sorting and protecting Bryn’s assets, with my mum potentially needing to go back over to the USA to do so.

“Any remaining balance will be donated to Rugby League Cares to continue their great work in the aftercare of players and generally within the rugby league community.”

The location of Bryn Hargreaves, and the circumstances surrounding his disappearance, remains unknown.

His family fears he may have been abducted from his apartment and are concerned for his welfare. His case remains unsolved. 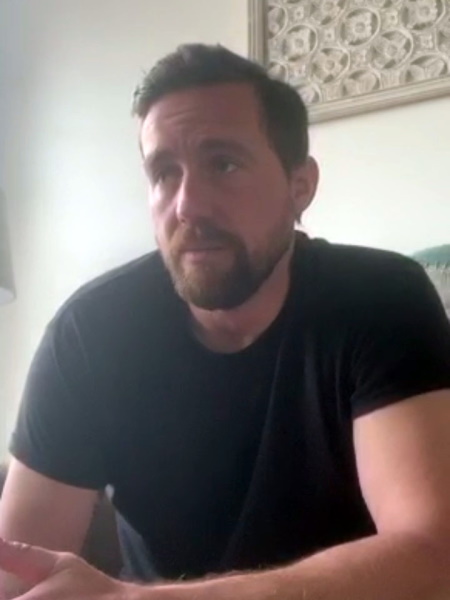 He has a tattoo of a family crest on his right arm. 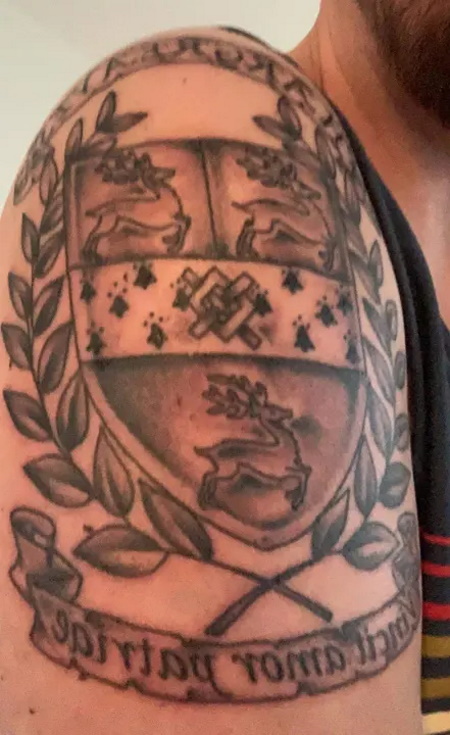 If you have any information regarding the disappearance of Bryn Hargreaves please contact the Monongalia County Sheriff’s Department at (304) 291-7260.